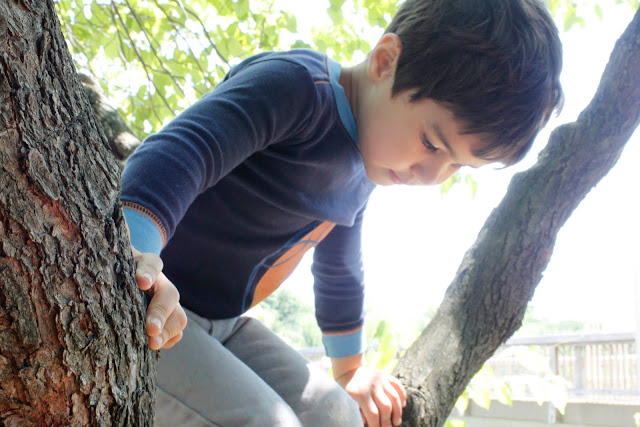 Lots of thoughts going through my head right now, but I'm just not sure how appropriate it is for me to write them.  I've had a couple professionals advise me to get Kaio evaluated for ASDs. 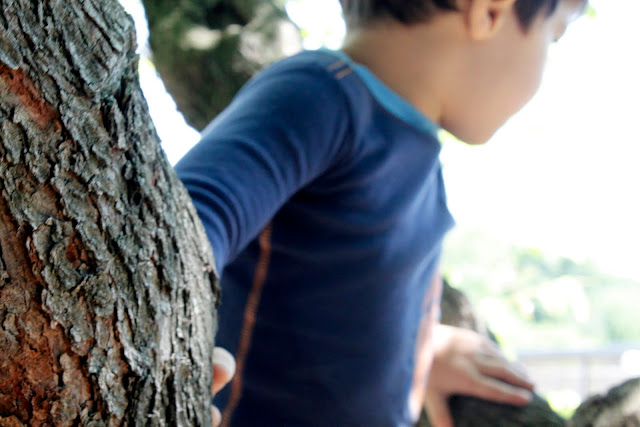 Sometimes life seems really difficult for him.  I thought he was doing better since last year.  But lately he's been reverting to acting over dramatic, out of touch, and out of control.  I keep playing around with our diets.  But can't tell what is helping.  It's impossible to isolate causal relationships when so many aspects of life are changing at every moment.  There is no 'controlled conditions'  here.  So I have to rely on my gut, per se.  I sense there is something off digestively with him.  For the last two weeks he's been complaining his stomach hurts. 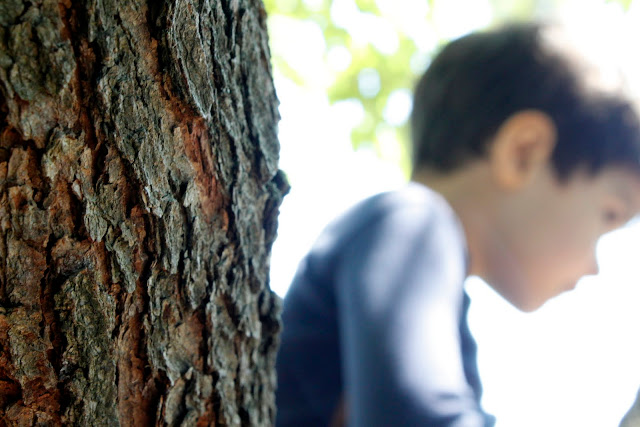 But just hearing a professional suggest that, sent waves of emotion through me.  And on the way home from his IEP the radio was talking about diet and Autism.  As if speaking to the moment. 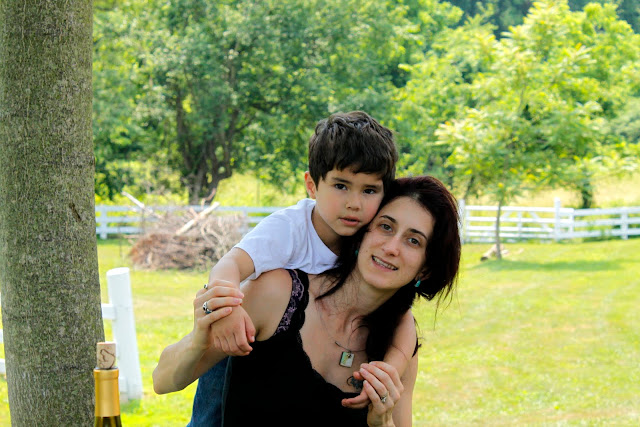 I've decided to try out GAPS for a couple months and see if that helps.  Two weeks ago we went on a short vacation and let him eat pizza a few times in a row.  Since then he's been saying that his stomach hurts.  Maybe I'll make an appointment with a doctor to get him muscle tested. 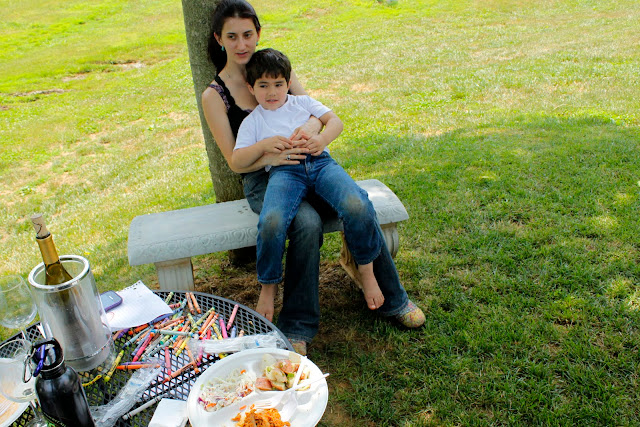 Sometimes he's so sweet and other times a pain in the a##.  I just love him to death, but man is he a handful. 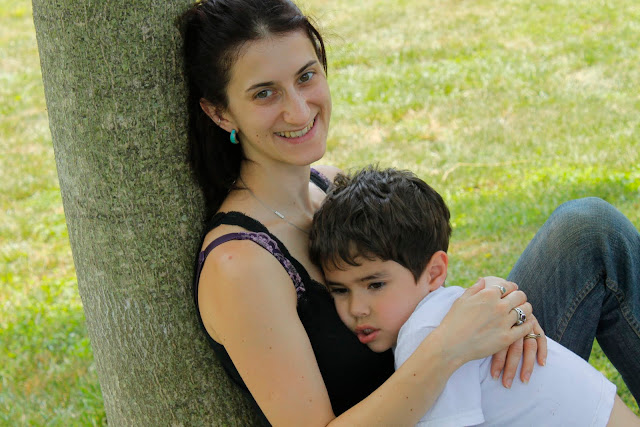 My mom says I was the same way.

The birds living in our chimney make lots of noises at night.  I wonder what is going on?
at 11:11 PM