So we actually did something today. 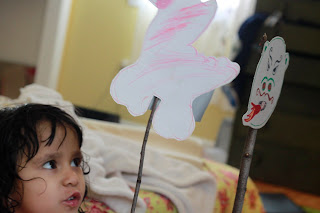 I think I've said before that I'm not good at planning those cute little pre-school style themed craft activities.  Today I surprised myself and mustered the ingredients for something preschool-esk.  Kaio's latest obsession is Angry Birds and we saw a promo for one of their new games.  The video has puppets. So we copied the idea and put on a dragon puppet show. 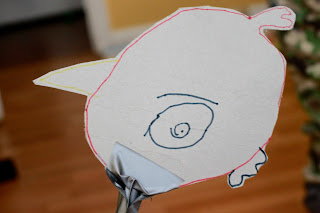 I'd like to take the kids outside every day, but really we've been mostly hiding from the cold. 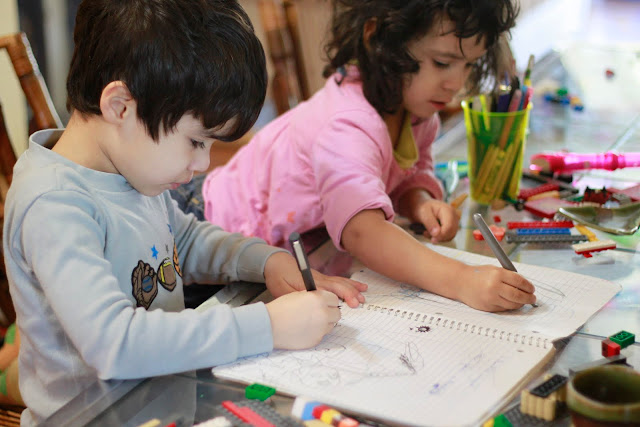 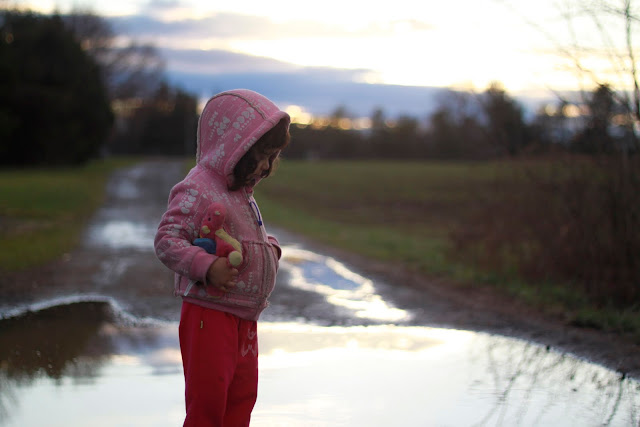 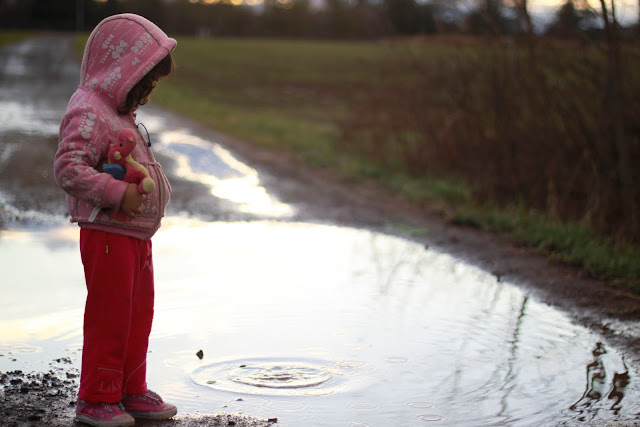 Have I mentioned how freggin cute I think she is. 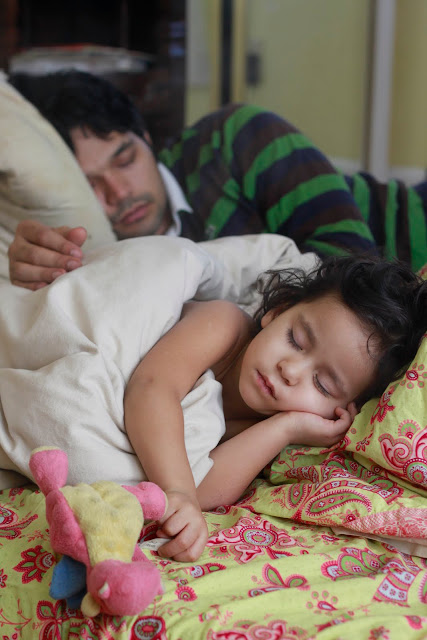 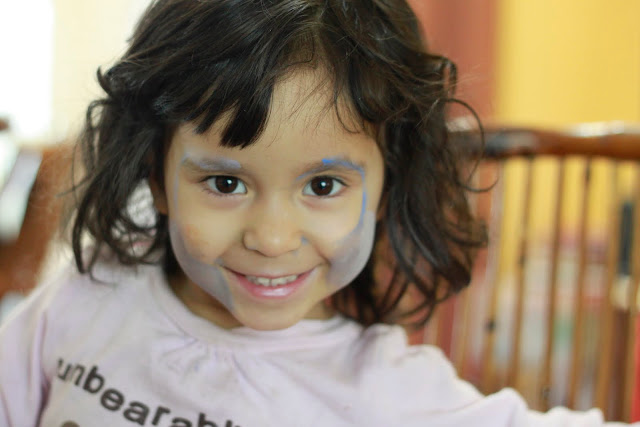 More inspiration from Angry Birds, Kaio created a Lego set.  These are just a few of the ones he's made  I had to super glue the sling shot Legos together so they would hold the rubber band. 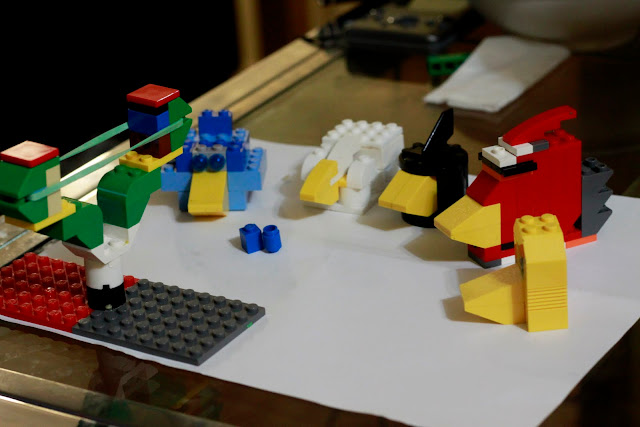 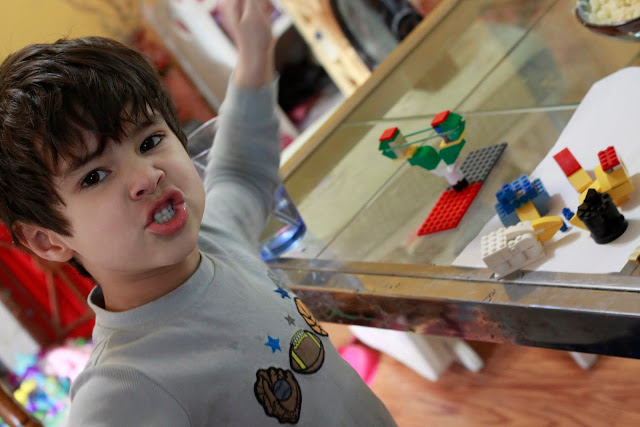 Then he asked me to buy him the extra large Lightning Mcqueen.  Buuuuttt it's like $25.  I told him I'd get it if he gave me all the money in his piggy bank.  He decided to build one from existing Legos instead. Thatta boy. 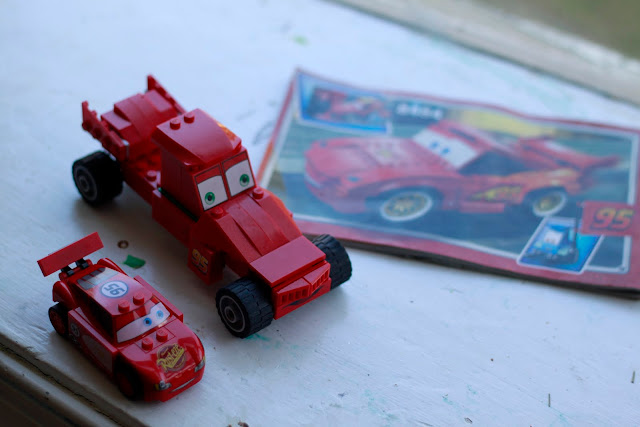