Indian cultures give special significance to the lotus flower, which emerges from murk completely clean of any mud. 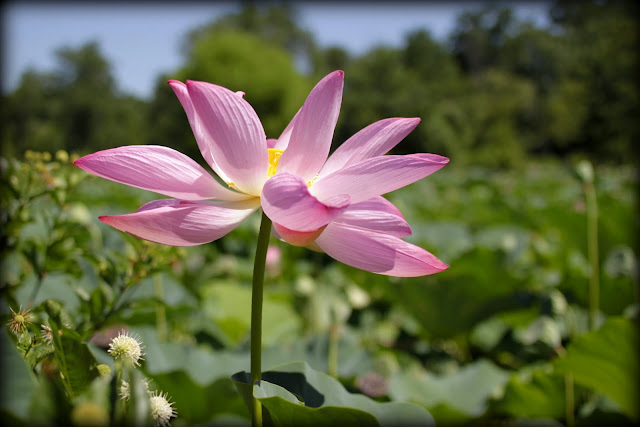 We named our daughter after one of the Sanskrit words for lotus. 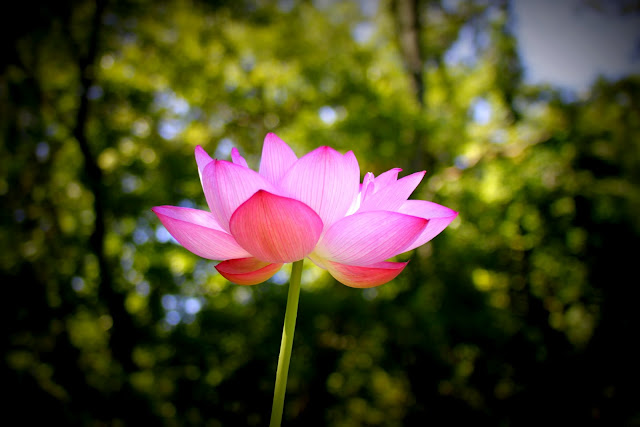 I felt it appropriate considering she was born in late 2008 when the economy tanked and we were fighting two wars. 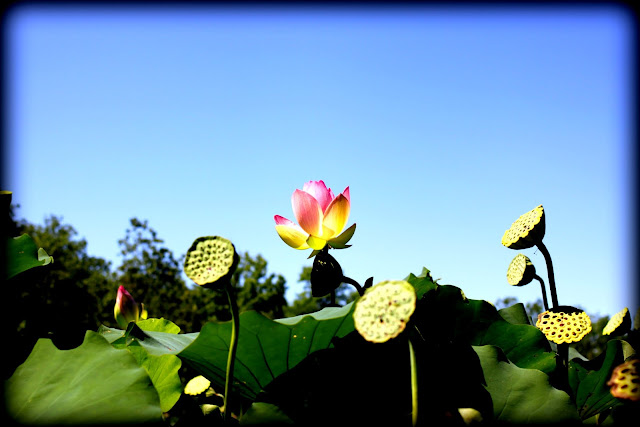 The flowers bloom in late June to August, and close up for the day if the temperature surpasses 88F.  So we picked a mild day to drive an hour and half into Anacostia DC.  The traffic sucked.  and following the gps, I drove through a neighborhood where I though folks might be trying to sell me a dub.  But we made it in time to see the flowers. 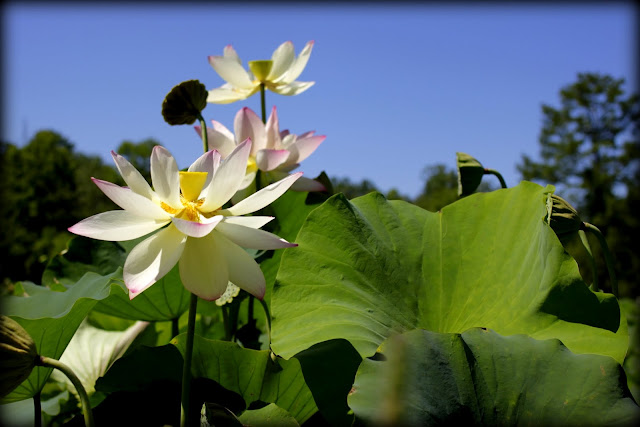