Mom, I Want to Be Married to You

A couple months later the kids and I were chatting and marriage came up again.  Kaio firmly and with a hint of dread in his voice whined, "I don't want to be married."
Me: Ever?
Kaio: Never.
Me: What about you Nala?

She looked at me with pouting eyes, "But mom, no boy wants to marry me."

oh man.  We could be having that conversation again in 5 year, then in 5 more, and 5 more.
How typical for the man to have commitment issues.  And Nala's only 3 and worried about not having a boy to marry!

I looked at her and said, "Oh dear, it's a long road ahead girlfriend."

Then a month ago Kaio changed his tune and started saying, "I want to marry tia Marcela."
Nala would quickly retort, "But Kaio, you can't marry tia Marcela, she's big.  She's too big for you."

Meaning, you're just a kid and she's an adult and you can't marry her.  Love that kid logic.

He'd ask Mari similar questions.  We just answered when they came up.  Well, I guess he decided that marriage might not be so bad!

Mari tells Kaio I'm taken.  Then Kaio says he wants to marry Nala.  She says she wants to marry him, and I'm left to explain that brother and sister can't get married.  This doesn't seem to compute because they keep bringing it up.

It's super cute.  And I guess my boy did get to the I love mommy phase. 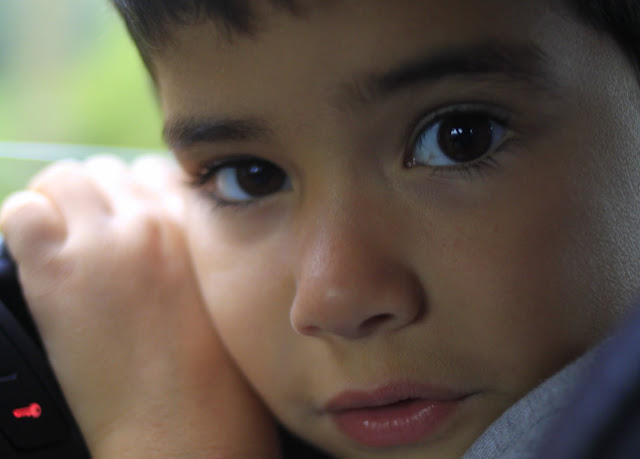 The other mother said to eat it up because after this phase boys don't want to be cuddled anymore. 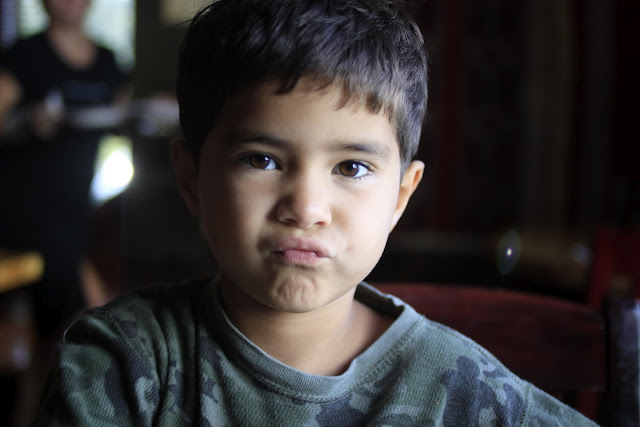 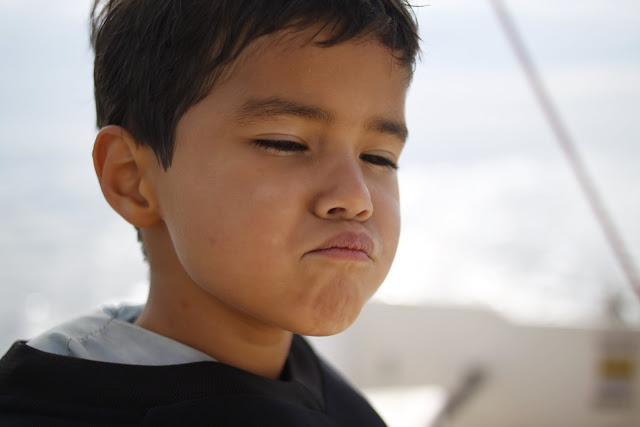 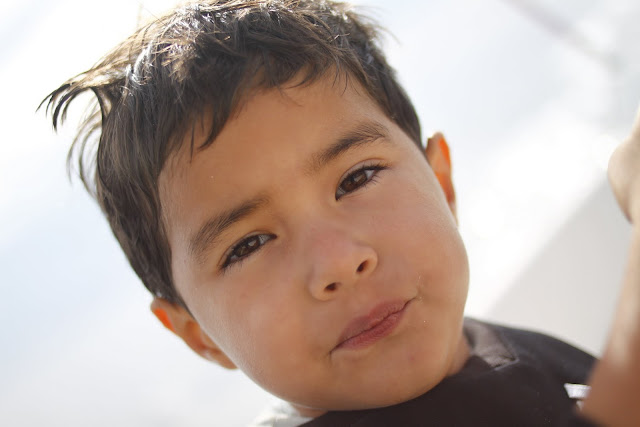 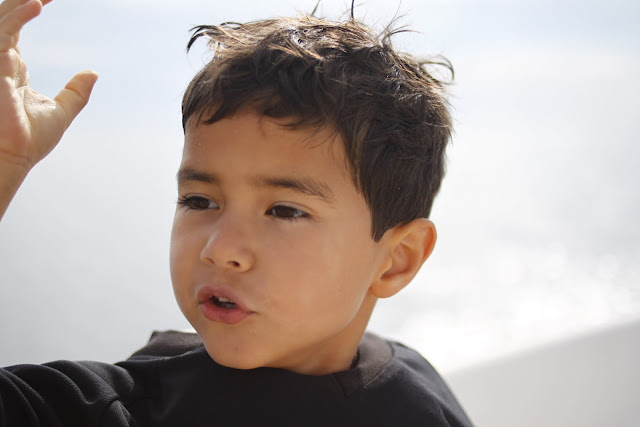 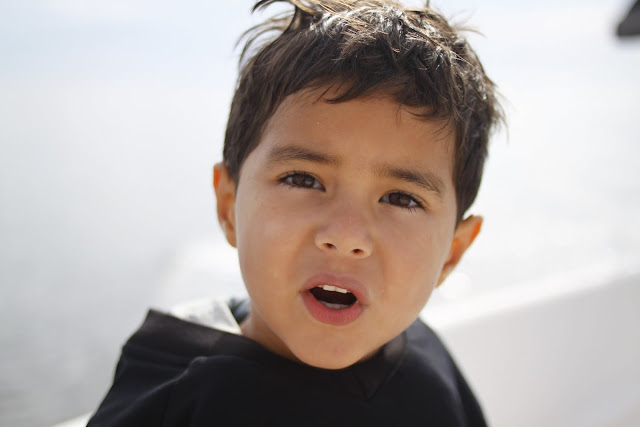 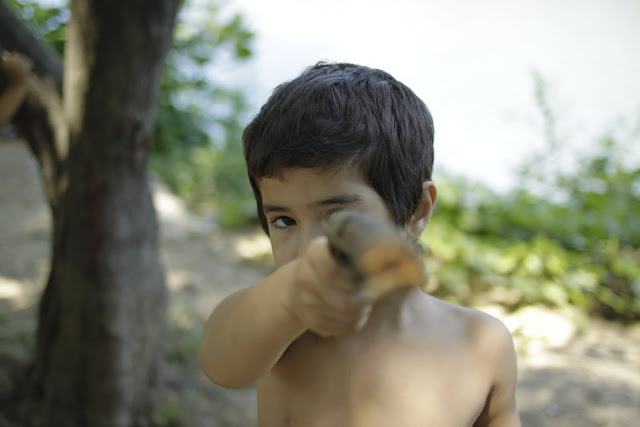