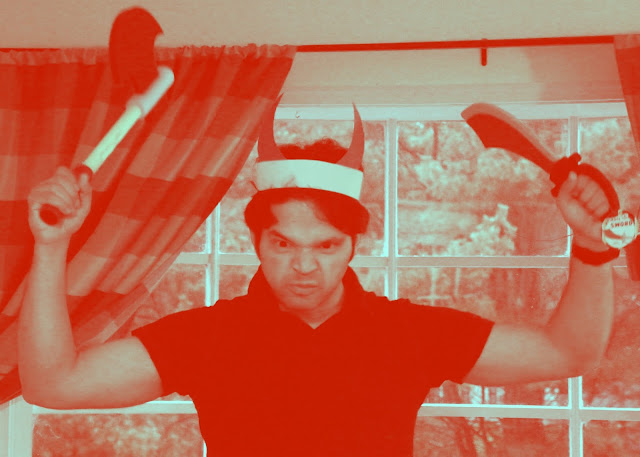 He sought to plunder our grains and collectivize the economy. 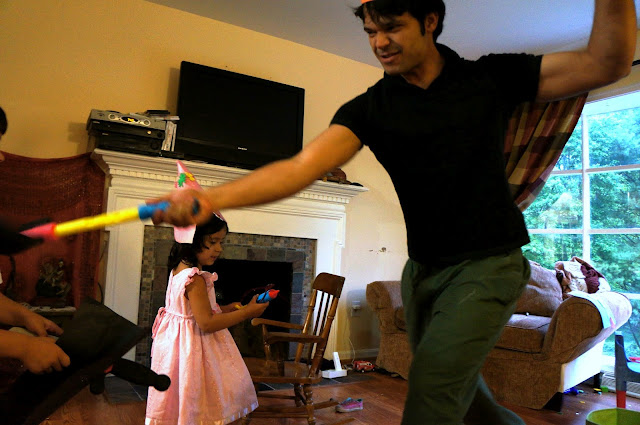 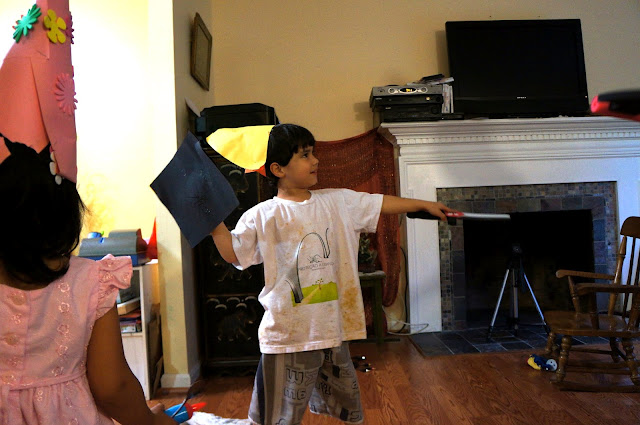 An Sorcerer Nala, the most powerful magician in the land, bravely protected from the front lines. 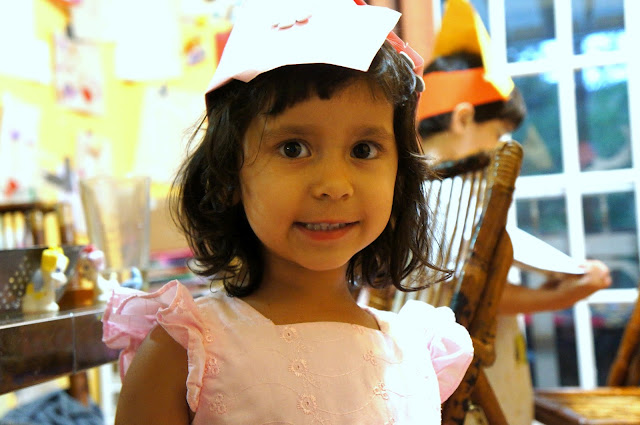 The guardians of freedom did not stop or tire during the onslaught. 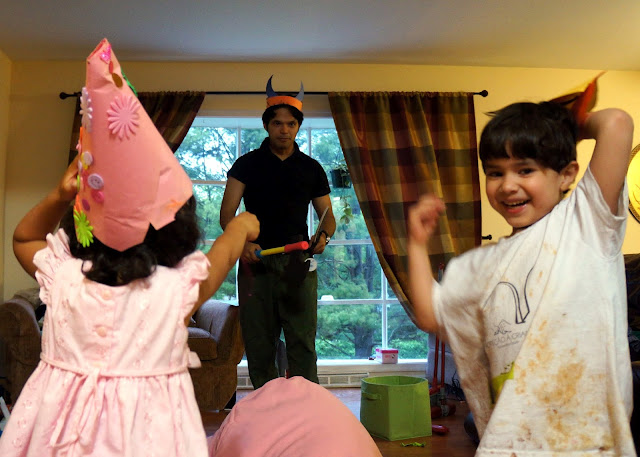 Although at times the outlook seemed dismal. Especially when the evil viking struck Sir Kaio down. 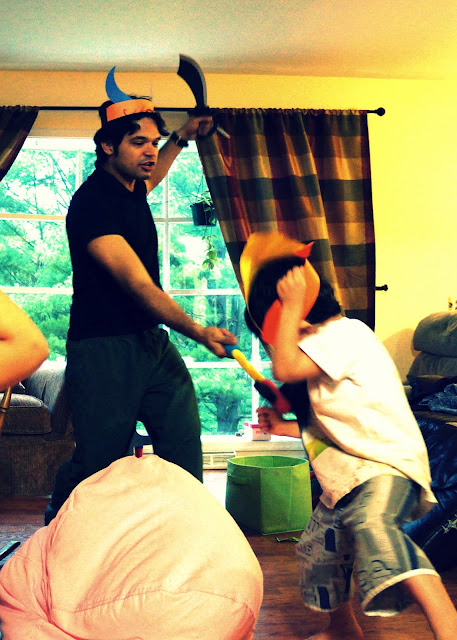 But then Sorcerer Nala cast a magic Band-Aid spell to revive the valiant knight's health. 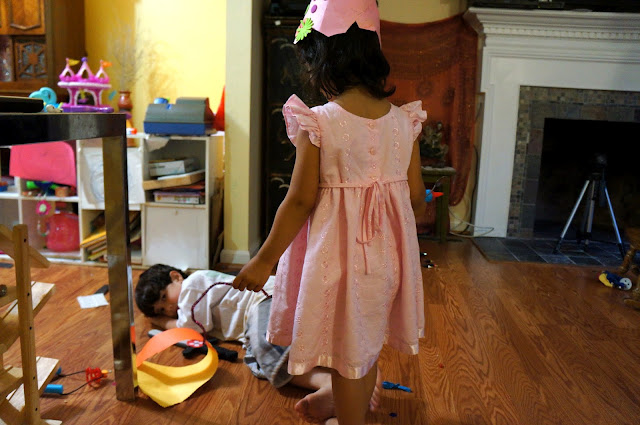 The fighting continued deep into the night, both sides at odds in a vicious fight. 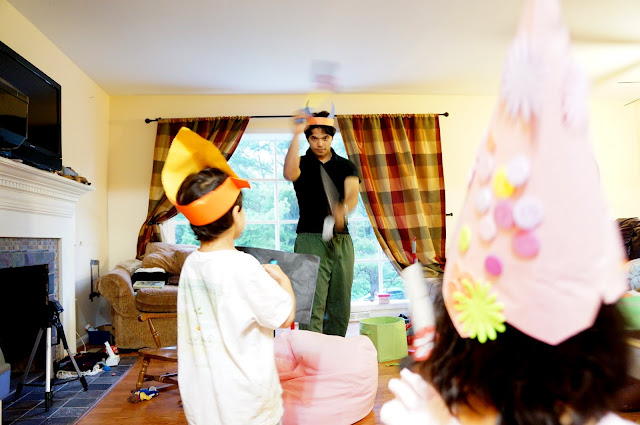 Until finally freedom prevailed!  Victory and triumph for the kingdom! 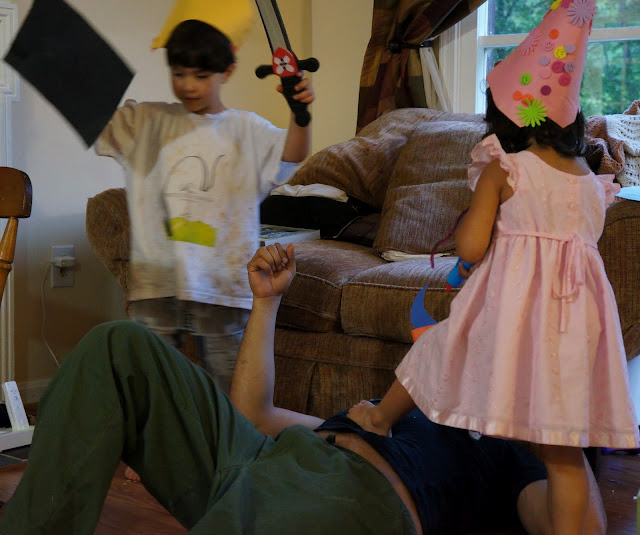 And the poor viking...  Sorcerer Nala revived him, and they invited him to bask in the glamour of individual prosperity. 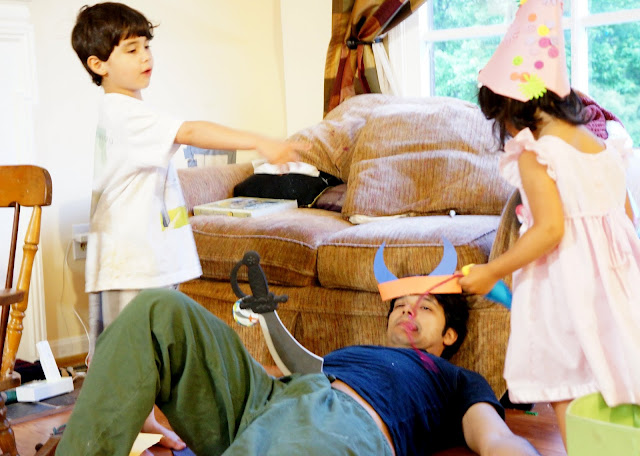