Your Chronology in Rewind

I had this dream many years ago of a computer program for storing pictures that would file the pictures like a timeline of your life.  So you could see them all sequentially placed next to each other in a long deck of cards like line.  You could just enter in at any point and pull a picture or a bunch of pictures out of the line, lifting a chunk of your history into view.  It seemed like such a logical way to access pictures digitally.  If I was a computer programmer, I would have developed it right then and there.
But I'm not.  Luckily though it didn't take long for someone else to come up with the same idea.  Picasa works pretty similarly.  You can scroll through your entire life in photos. If you just press on the down arrow, the pictures flash on the screen in order, now to before, your chronology in rewind. 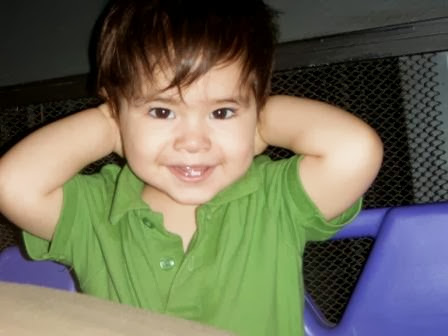 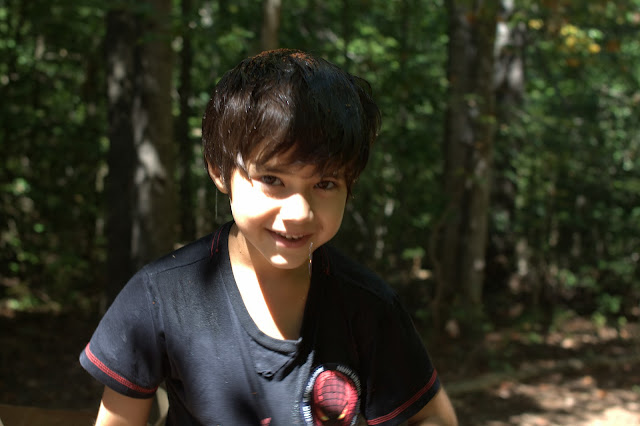 Did I mention we are traveling to Romania for Christmas and Germany for New Years?  This will be a huge trip for me, as it is the first time I've traveled there as an adult.  The first time I've began to ponder, maturely, my ancestry and origins.  The special extra sensory level of motherhood will open up emotions around my family's journey out of the tyrannical communist curtain.  It feels like a midlife pilgrimage in a way.  To know who you are, you need to know where you came from.  Who knows only her generation, remains always a child.  So we'll see what I learn about my past and what I learn about myself.

Also a little worried about it of course.  The last time I traveled to Romania (when I was 10 and my brother 7) my brother got very sick, the doctors through he had meningitis   It turned out to be food born illness.   The hospital treated us like kings because we were from the States, meaning we had toilet paper in the bathroom and clean IV needles.  It was scary for me, and must have been awful for my mom and dad (who had stayed home).

So I'm bracing myself for something of the sort.  But otherwise very excited.  We've checked out books from the library on Romania, and are checking out blogs with pictures of places to see.  We'll be there in winter, and without time to visit enough.  But at least it is something.  At least I'll be able to reconnect with my old relatives.