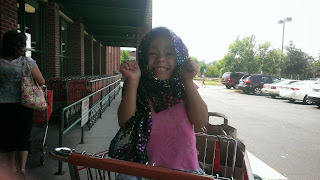 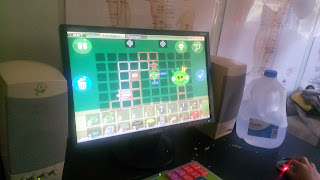 Kaio spent the morning, last evening, and day before, and pretty much every free moment between; playing Bad Piggies and Angry Birds.  I peeked in occasionally on what he's up to.  He beat all the levels already and has now taken to playing in the sandbox arena building virtual vehicles.  If you're not familiar with the game, basically you have a set of parts (motors, wings, balloons, explosives, umbrellas, etc) that you can use to build any contraption you want.  You try to use your vehicle to transport piggy through the level and attain stars.  You have infinite number of times to build and rebuild.  It's a virtual world with infinite resources, how cool is that?! Kaio stopped caring about the stars and just builds things to see what will happen. 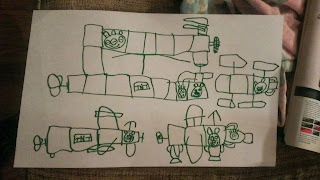 He builds trains, planes, and rockets that take off into the air and then explode.  He created a factory conveyor belt that takes parts from one spot to the next, and wacky devices that propel the piggy into painful situations.  He makes these things with no prompting from the game, and no reward that the game is giving him.  He doesn't try to get the stars anymore.  He just creates, for his own personal enjoyment.

Did you get that?  No one is telling him what the right answer is: he's just inventing as a pure expression of his ingenuity and humor. And he loves it.  And that means he's exercising his passion!


Two weeks into the school year and we've probably stepped off the bar chart of what 99% of Americans do, or think should be done by 1st grade children during school hours.  It may look like I don't give a fuck.  But, if you know me, you know that I've debated inside and out about what the goal of school and life should be.  I've fretted over making the right choices for my child till the cows come home.

And....... yeah maybe everyone is right, because I came to the conclusion that I don't give a fuck about standards, time tables, subjects, and a well-rounded education.  This is what I care about:

That place where wonder compels you to action.  Where excitement boils up from deep in your gut and shines through your smile.  Where you wake up to follow through on something you love to do. 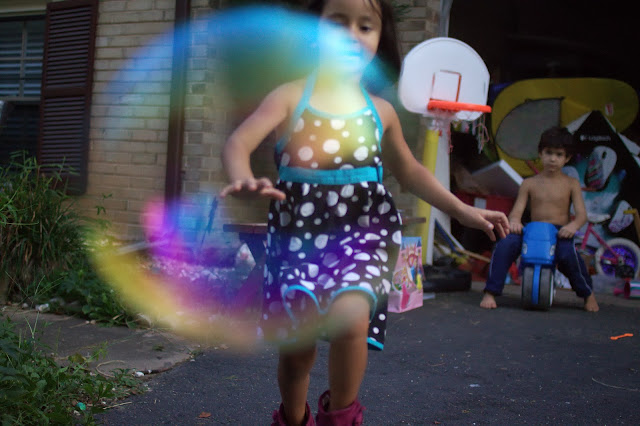 So when I see things like this, I think we're on the right track creating a space where the kids can express themselves: 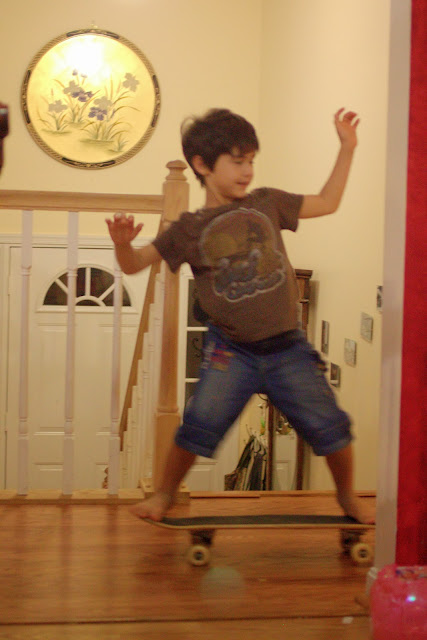 Where they can choose how to spend their day based on what inspires them. 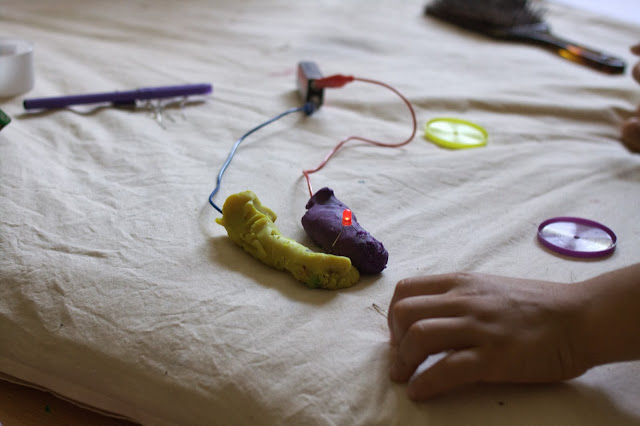 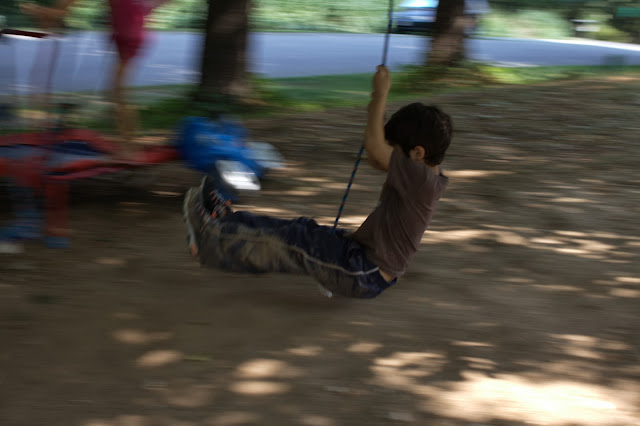 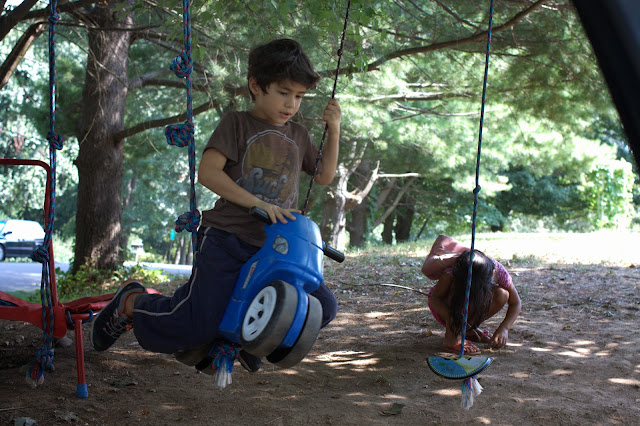 Where we can spend the morning finding the right amount of clay to suspend an angry bird balloon. 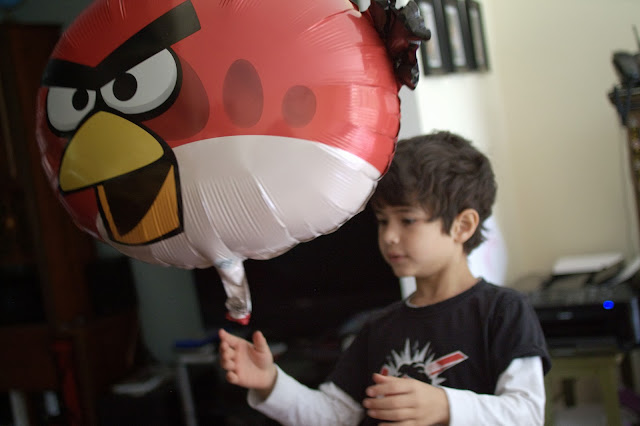