My Mom's a HOOT

Today I found myself coloring my mom's nipple cherry red with a fine tipped marker and trying not to think about wrinkly kinky old men sucking on it.  hmm, sometimes you never know where a day will take you.  Have I become more conservative than my mother?  Is it upsidedown that I'm put off by the idea of attracting men by flaunting the ta tas?  Maybe I'm just going through a stage... and once I'm 60 I'll want to dress up like a Hooter's girl. 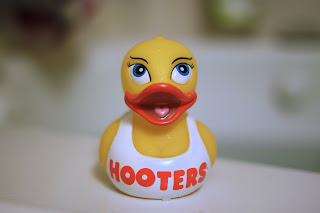 Yup, I'm serious, that's my mom's Halloween costume.   She looks hot.  A hot mama.  But, she didn't stop at the HOOTers owl v-neck with the booty shorts.  She also added two balloons with fake breasts hanging from a bungee around her neck, dropping down and appearing below the shirt.  Then she had to tell me that guys were going to love to grope and suck on them at the party.  Ewe, I'm trying to be supportive, but, MOM, comeon, do I have to know about that?

Maybe I'm getting too lame.
I feel like Nala last year, when I was changing into a skimpy strapless dress in front of her.
I turned and said, "What do you think?"

She sure put me in my place. 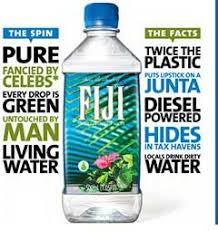 My mom's amazing.  She went to Fiji and didn't even drink the water.  She didn't bring me any back either.  I swear that was the only souvenir I asked her for, and instead she brought me a play lei and some fancy pandora bracelet thing.   I really wanted to get some of that water straight from the source and see what they hype is all about!  Last week she returned from a trans Pacific cruise leaving Hawaii to Sydney, stopping in a couple tropical islands along the way.  Two weeks traveling by boat and by plane, hopping timezone and such.

She comes back to some situations, there's always drama with her tenants.  Last year it was the step mom with cancer selling her Rx opiate lolypops to her freeloading step son alcoholic while the neighbors complained about fights breaking out at 2am.  This year it's the new tenant who seemed so nice on the phone but lied on her application about having no pets, she has five dogs, hasn't paid rent this month and the neighbor just saw her car repossessed.  Then there's another tenant who sent her an email saying he was only going to pay part of the rent and if she didn't like it then Tough, he won't pay anything for the next three months until the court eviction goes through.  Yeah, did you know that's how it works?  It takes three months to evict someone from your home and in the mean time they can live there without paying and it is illegal for you to physically make them leave.  Her tenant know this and was flaunting it. Tough.

What was my response to this email?
"Kick him out.  You'll have to bite it for 3 months but then at least you'll be able to rent to someone who can afford to pay."

What was her response to this email?
She asked him what his three kids want for Christmas so she can buy it for them.

Mom said, "I responded back to him, 'why do you seem so angry?' and he said, 'It's because I have to say No to my kids all the time when they ask me for things.   We have $50 left for food every month after paying rent.  I can't afford to buy them anything.  You have no idea what that is like, I'm sure.'"

Mom continued, "So I asked him what his kids want, maybe I can get it for them.  Wouldn't it be nice to help them out if they really can't afford toys or food.  Maybe we could get them a turkey for Thanksgiving or something."

I only hope I grow up to be sexy, fun loving, successful in business and travel, and selfless like her. 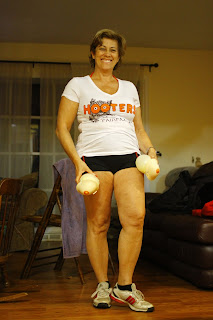