Everybody Wants to Quit in February

Things have much improved since my last post about homeschooling where I was on the verge or quitting.  They say you always want to quit in November and February.  The school year started in September, and that made 2 out of 5 months sucky, or 20% of the year.  So no wonder life seemed so bleak. 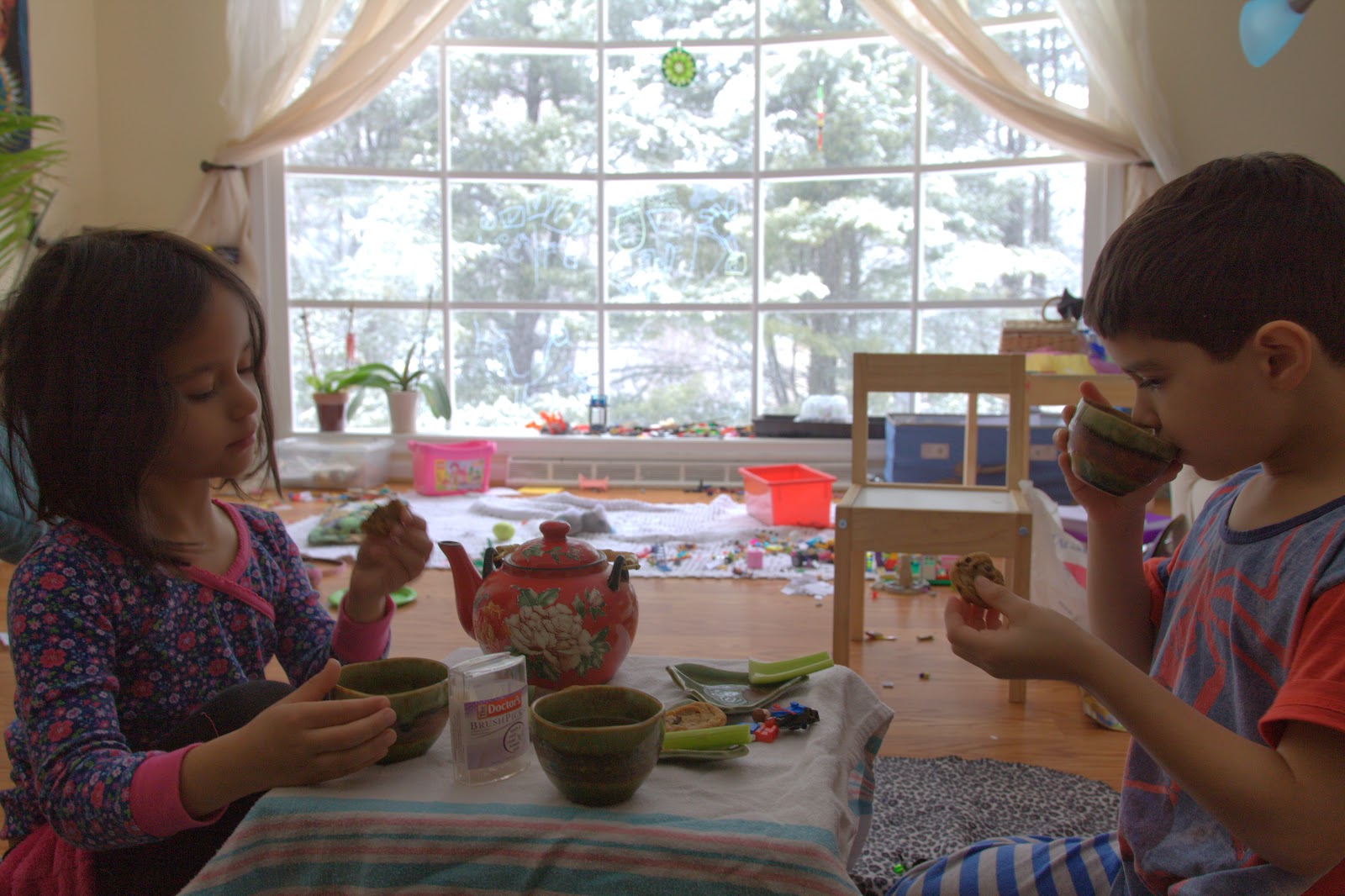 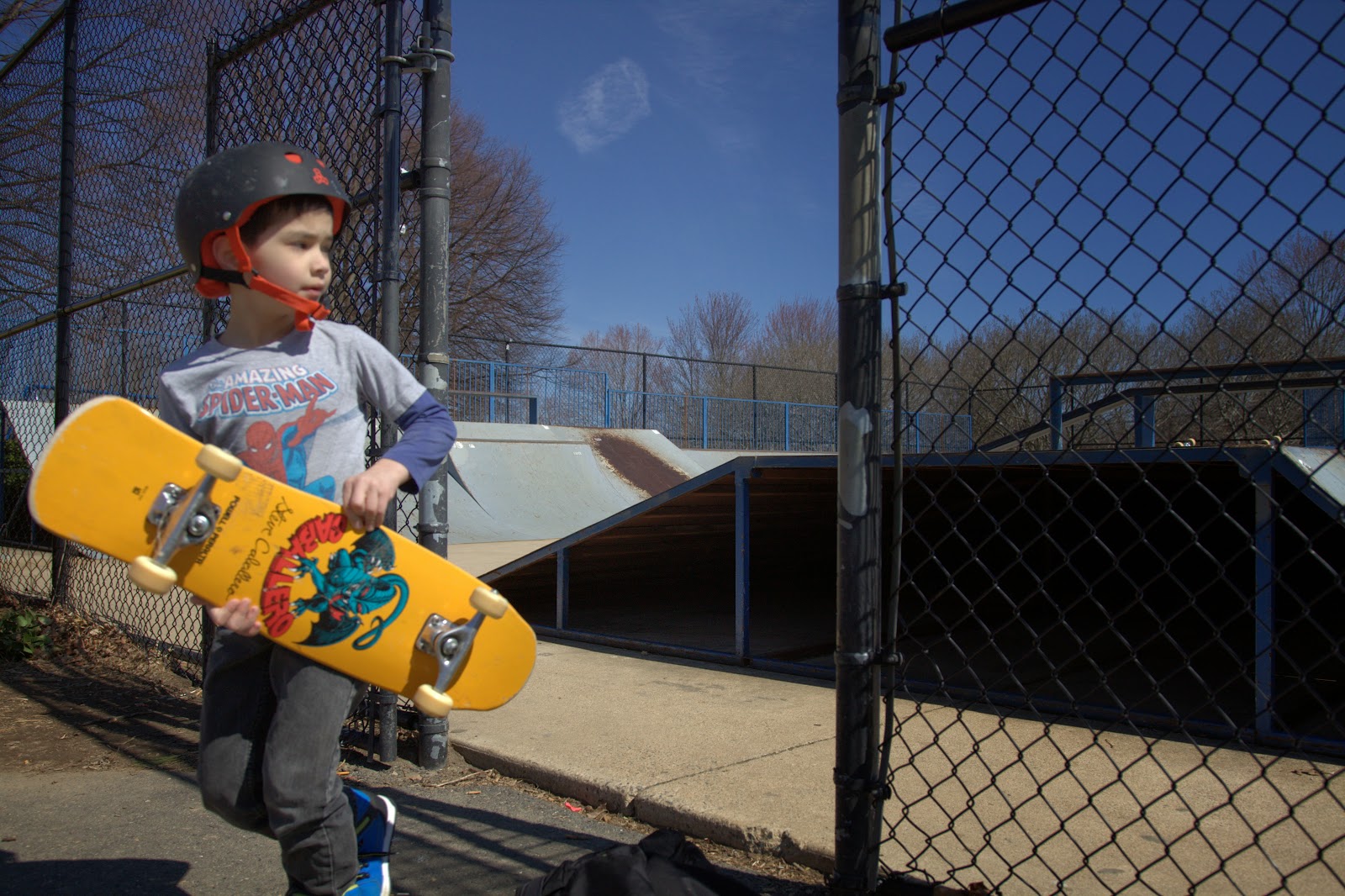 We've been keeping active.  Each week we take trips to the pool or to the skate park, plus a Thursday Parkour class, Monday hikes or outdoor meetups, and Friday music lessons. 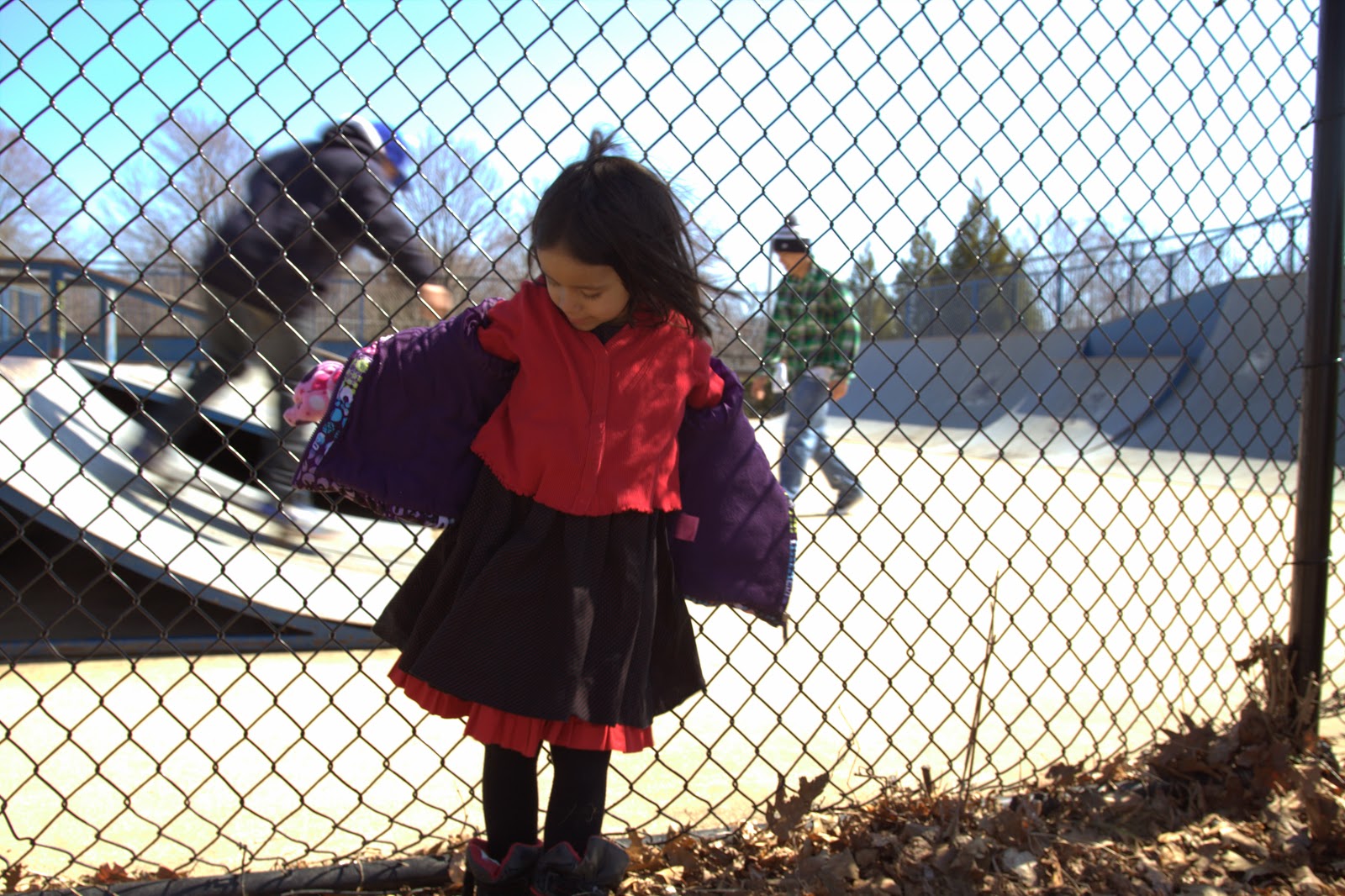 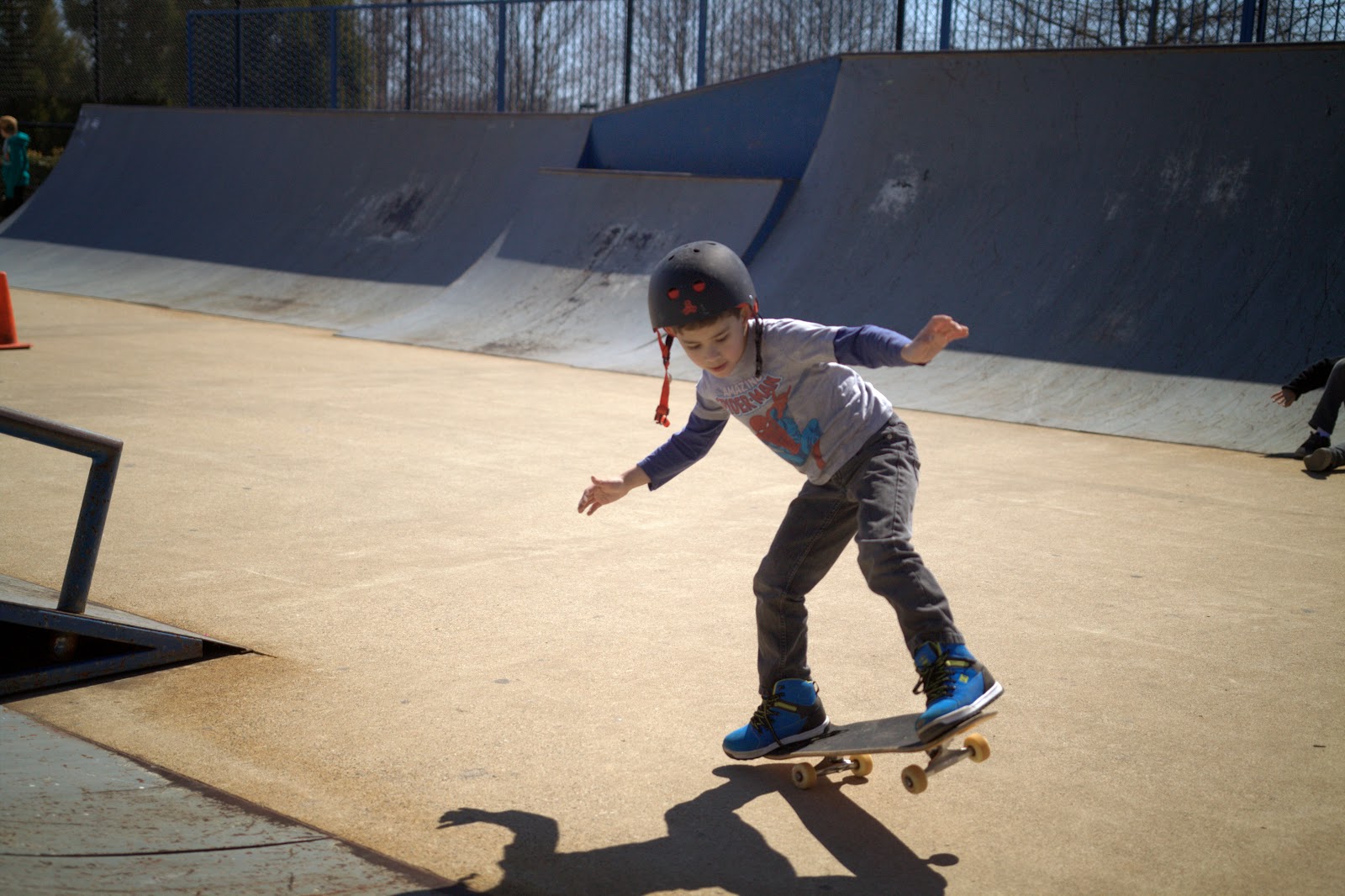 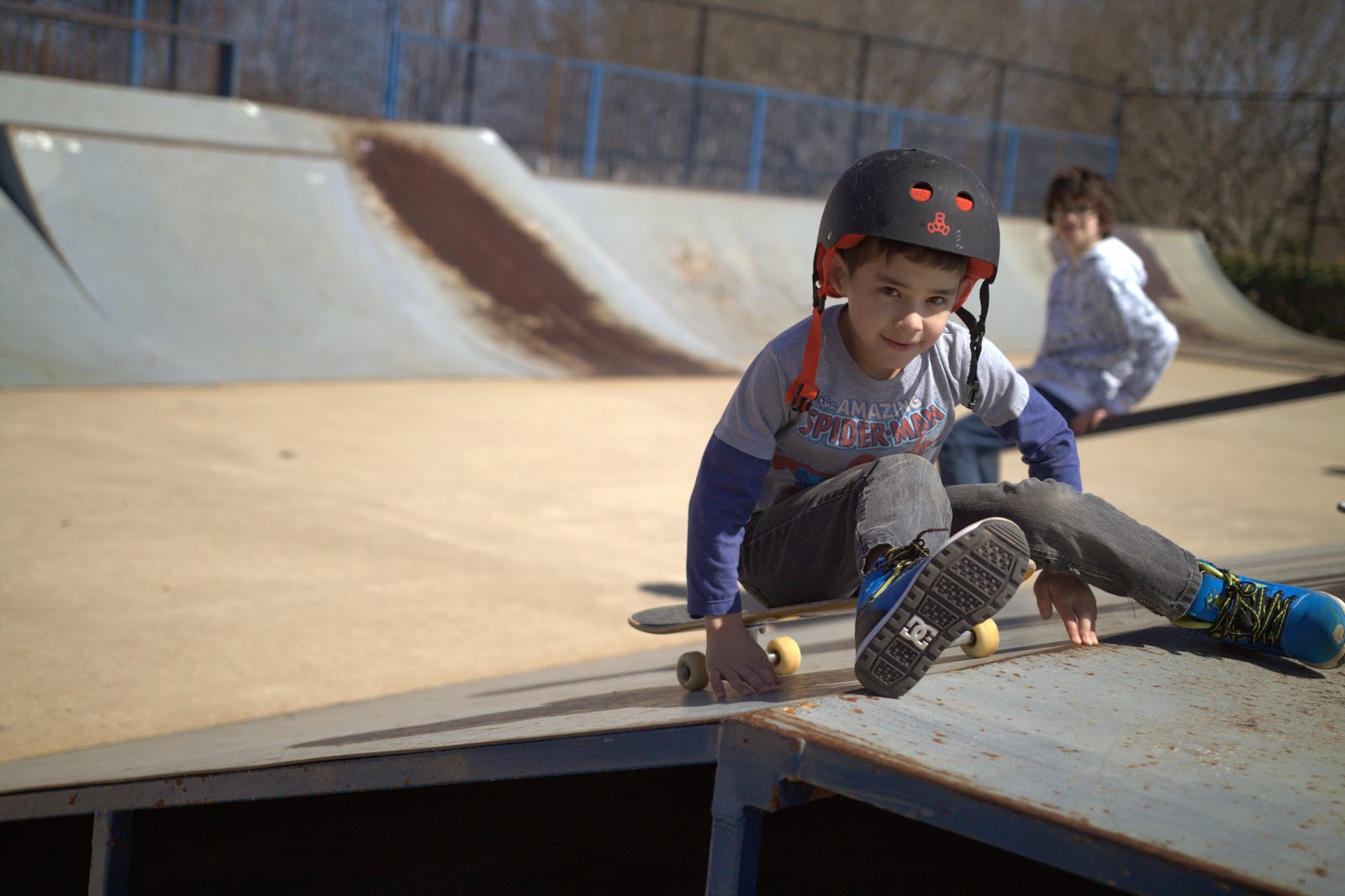 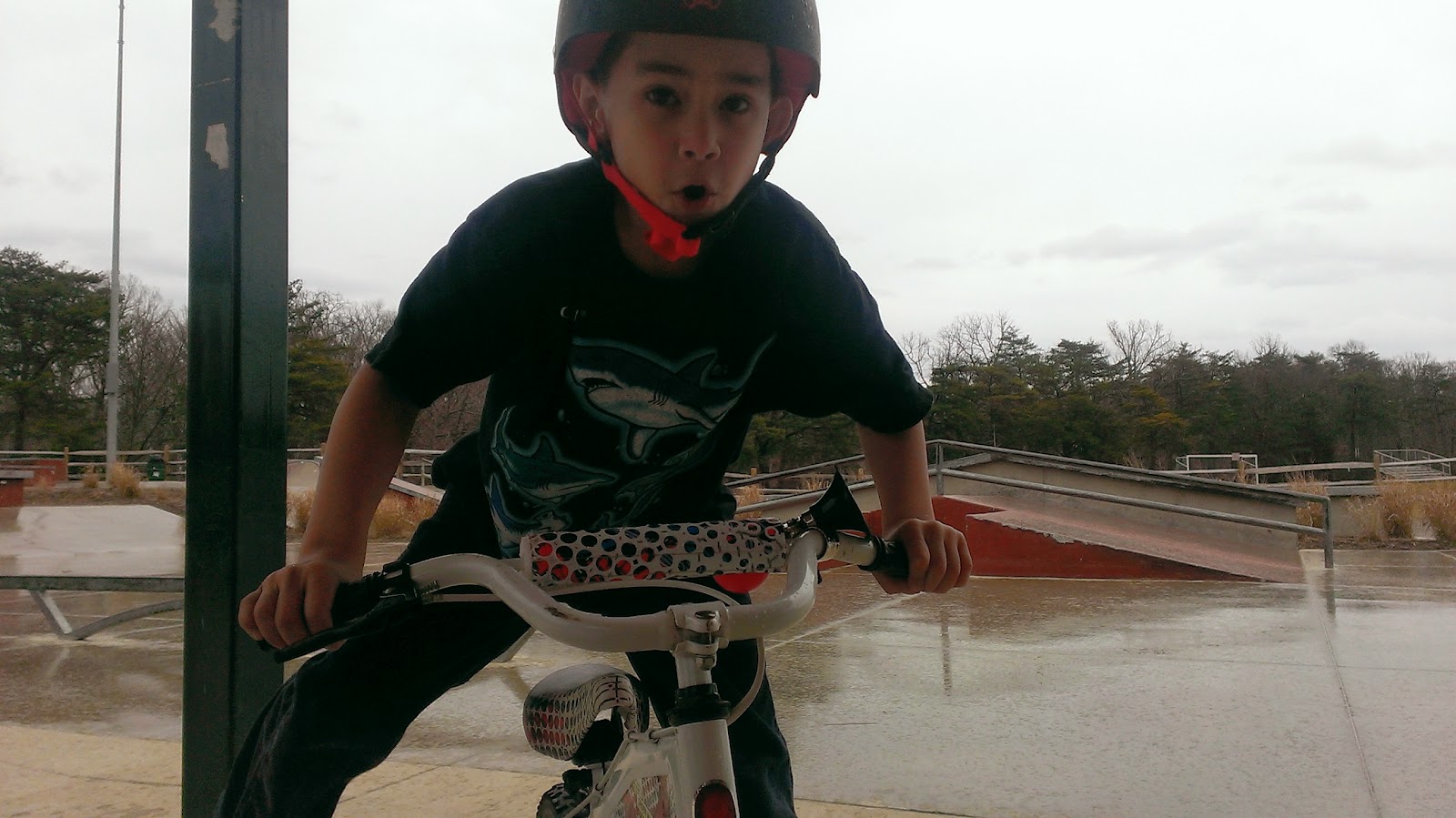 I've gotten more firm than earlier in the year by insisting that electronics stay off in the morning.  This has been as much of a challenge for me as for the kids.  But I feel less despair about our week when the TV is off.  I insist on about 10 minutes of practice time reading or a workbook activity, then another 10 minutes practicing music before the screen time can begin.  The kids still fight me on this like I'm imposing a prison sentence, but I know that I'm not torturing them.  Twenty minutes a day is really not that much of a burden on them, but it always takes about an hour of arguing before we get started.  I'm sure that eventually they will realize its easier to just do it... or they'll convince me to stop requiring it.  But I hope they start taking pride in their progress one of these days, because I feel it's a good compromise and balance between work and play. 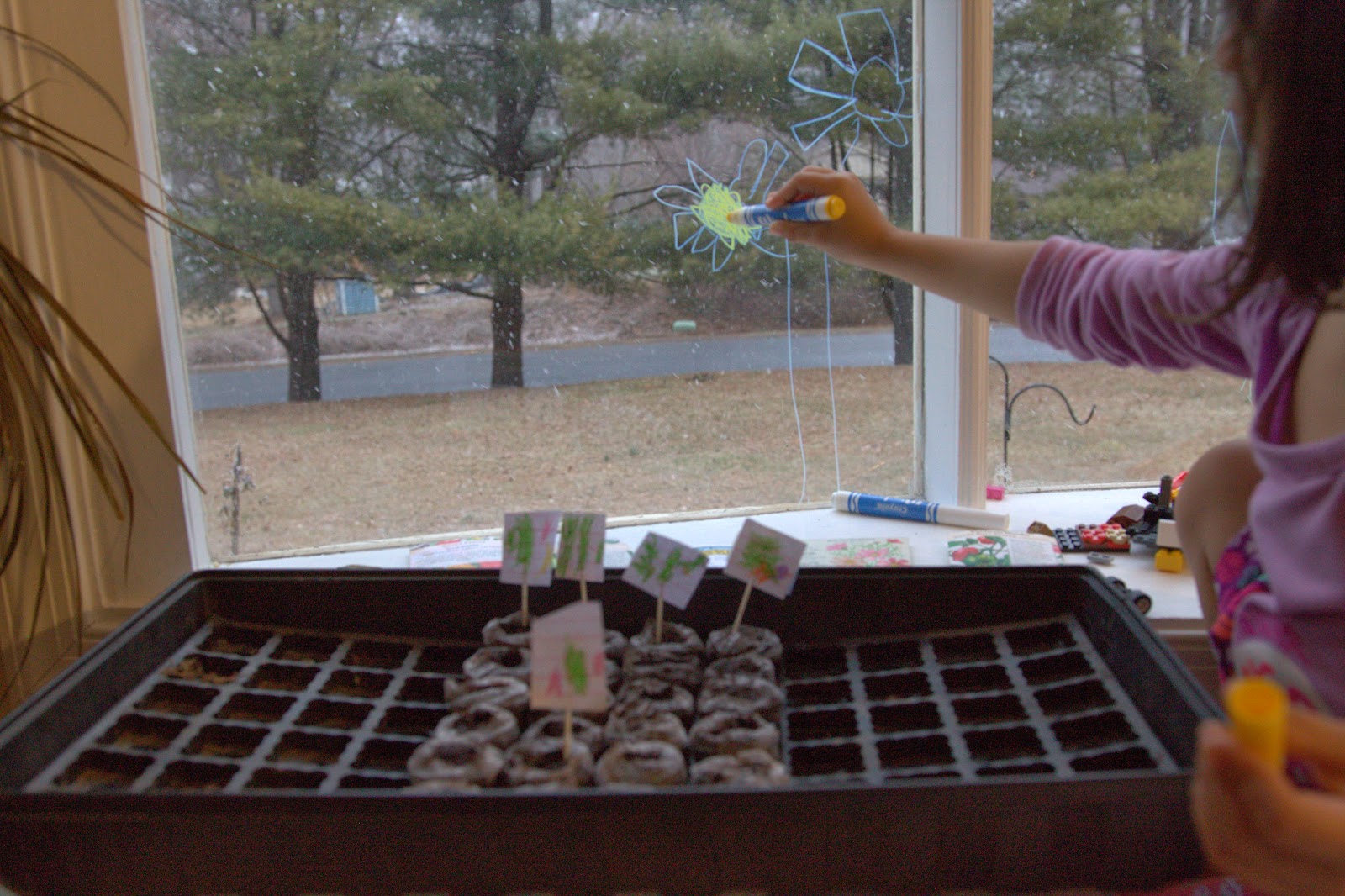 I've also been noticing more and more how much Minecraft and the youtube videos supplement Kaio's world.   He's creating his own universe within the Minecraft game.  Sometime maybe I can get him to make a video tour of it.  It represents his vision, his values, his dreams, and his imagination.  Nala learns tons from the shows she watches on Netflix.  She's always recounting facts about animals and the world. 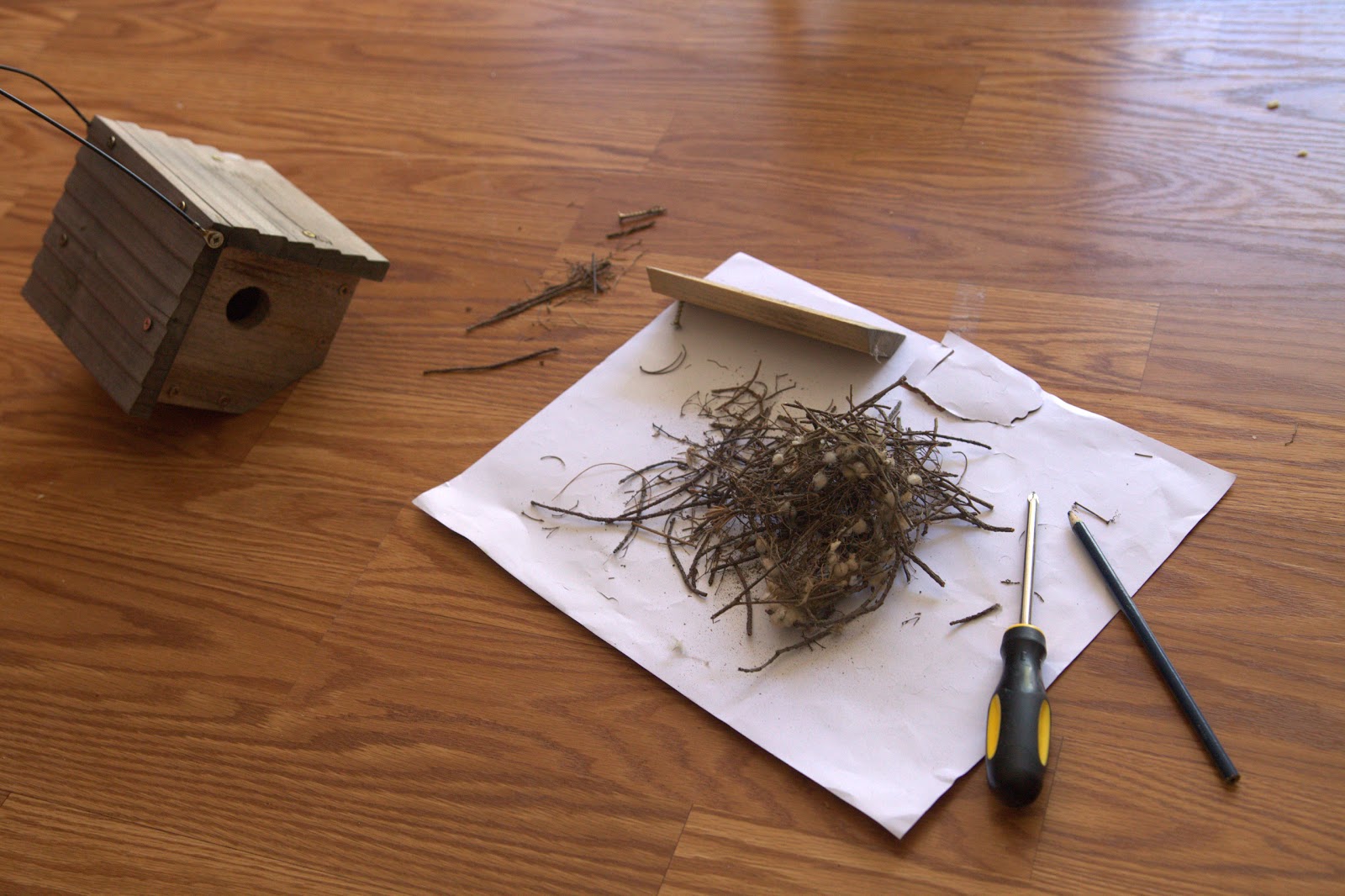 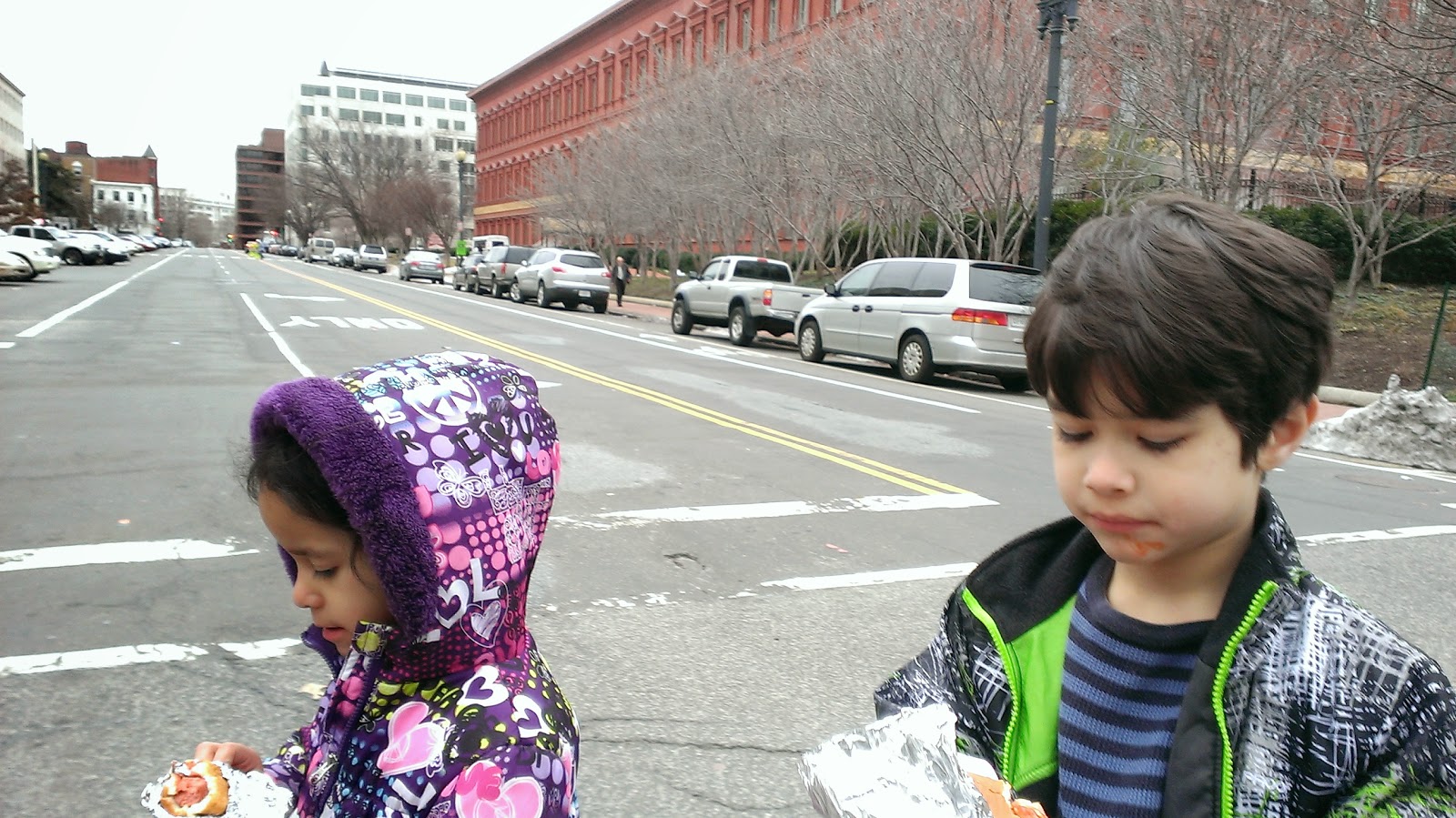 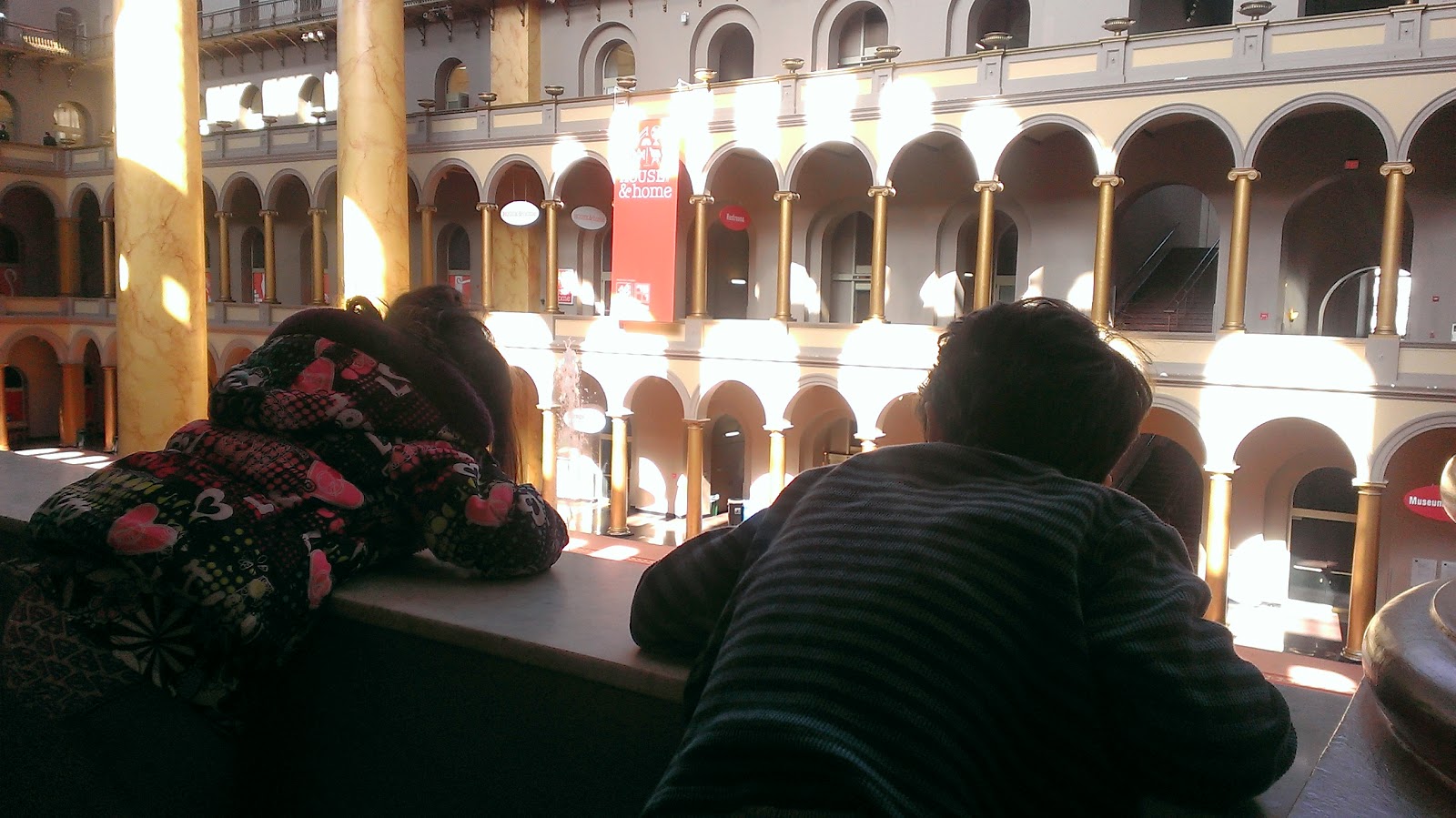 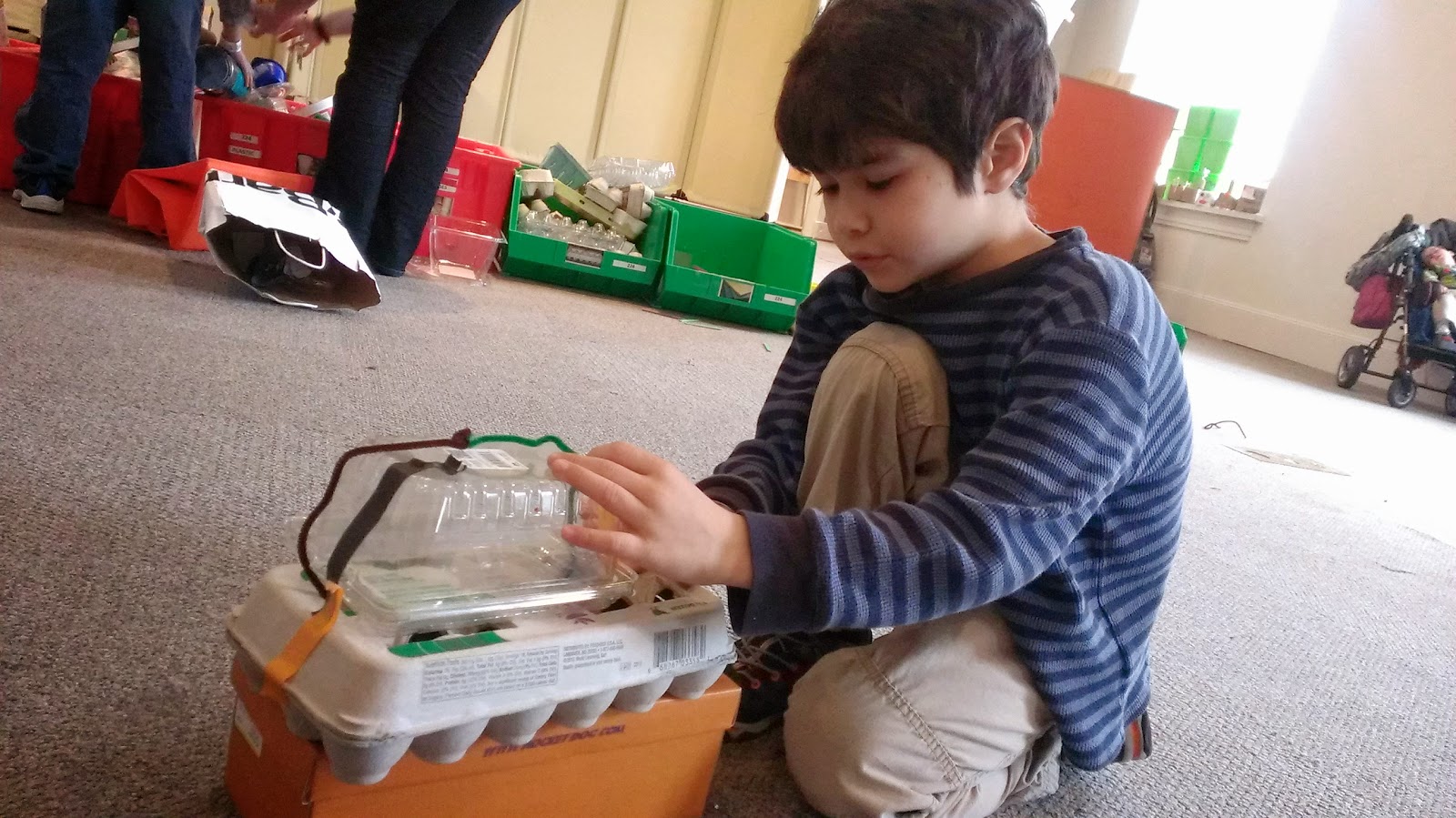 We took a trip to the National Building Museum for a homeschool class on city planning.  The kids constructed buildings out of recycled materials and then placed them on the city grid in a zoned area.  Apparently the National Building Museum is still teaching an old form of city planning, with distinct zones instead of mixed zone areas.  Personally I'm a fan of multi-use zoning, but it doesn't hurt for the kids to get exposed to this perspective too. 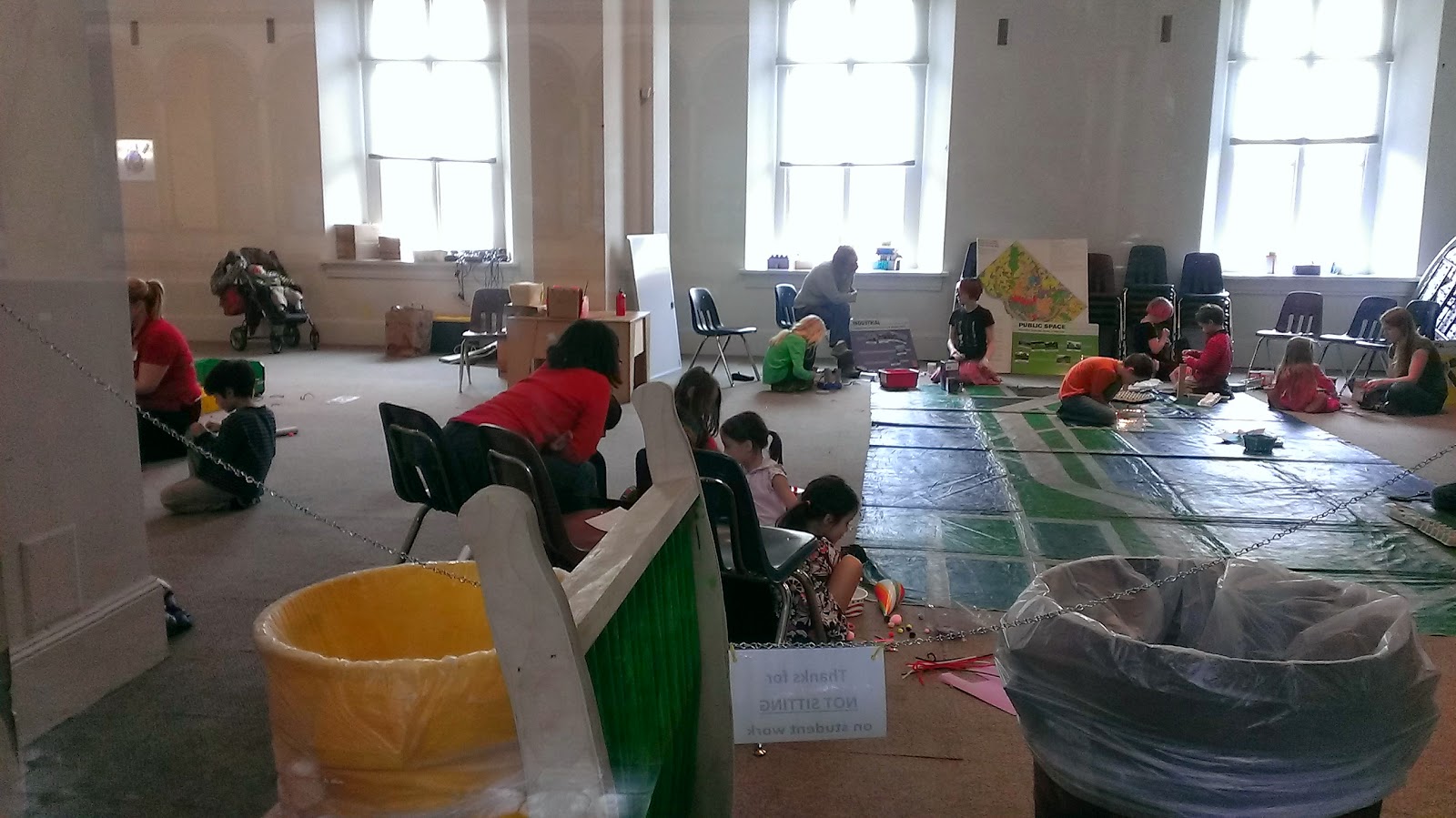 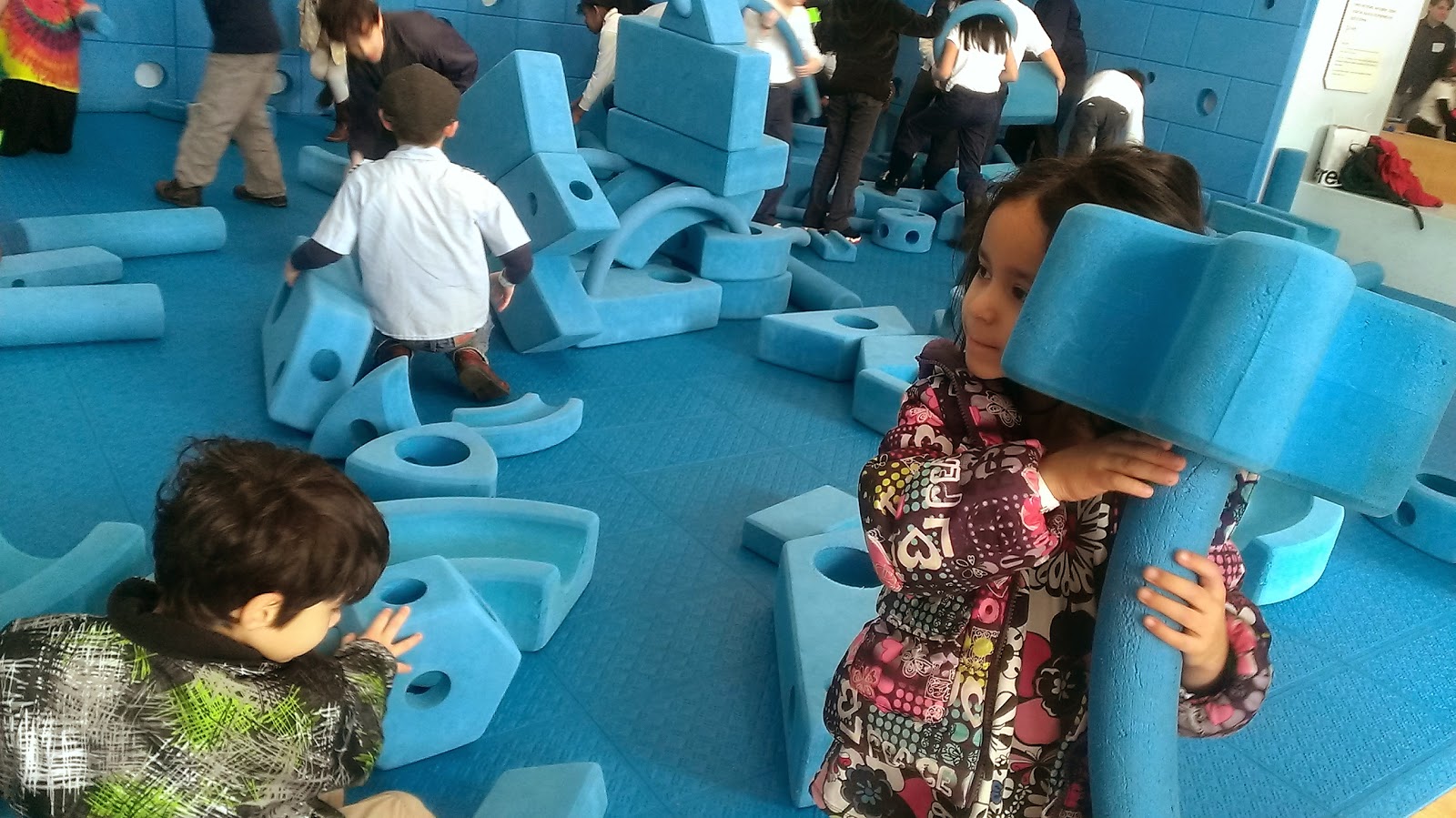 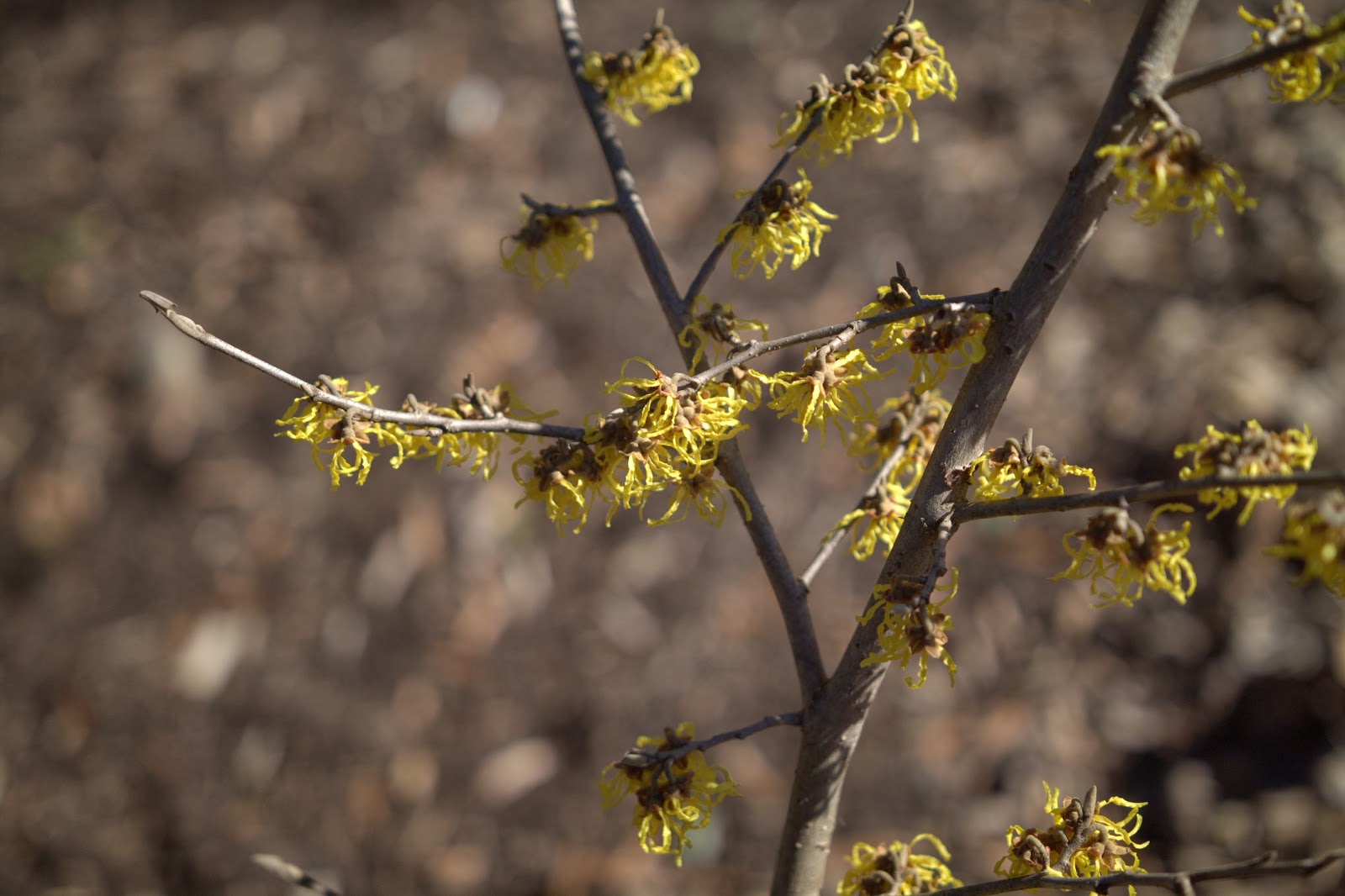 We've been getting out with other homeschoolers more often.  These pictures are from a hike to celebrate the blooming of Witch Hazel (above). 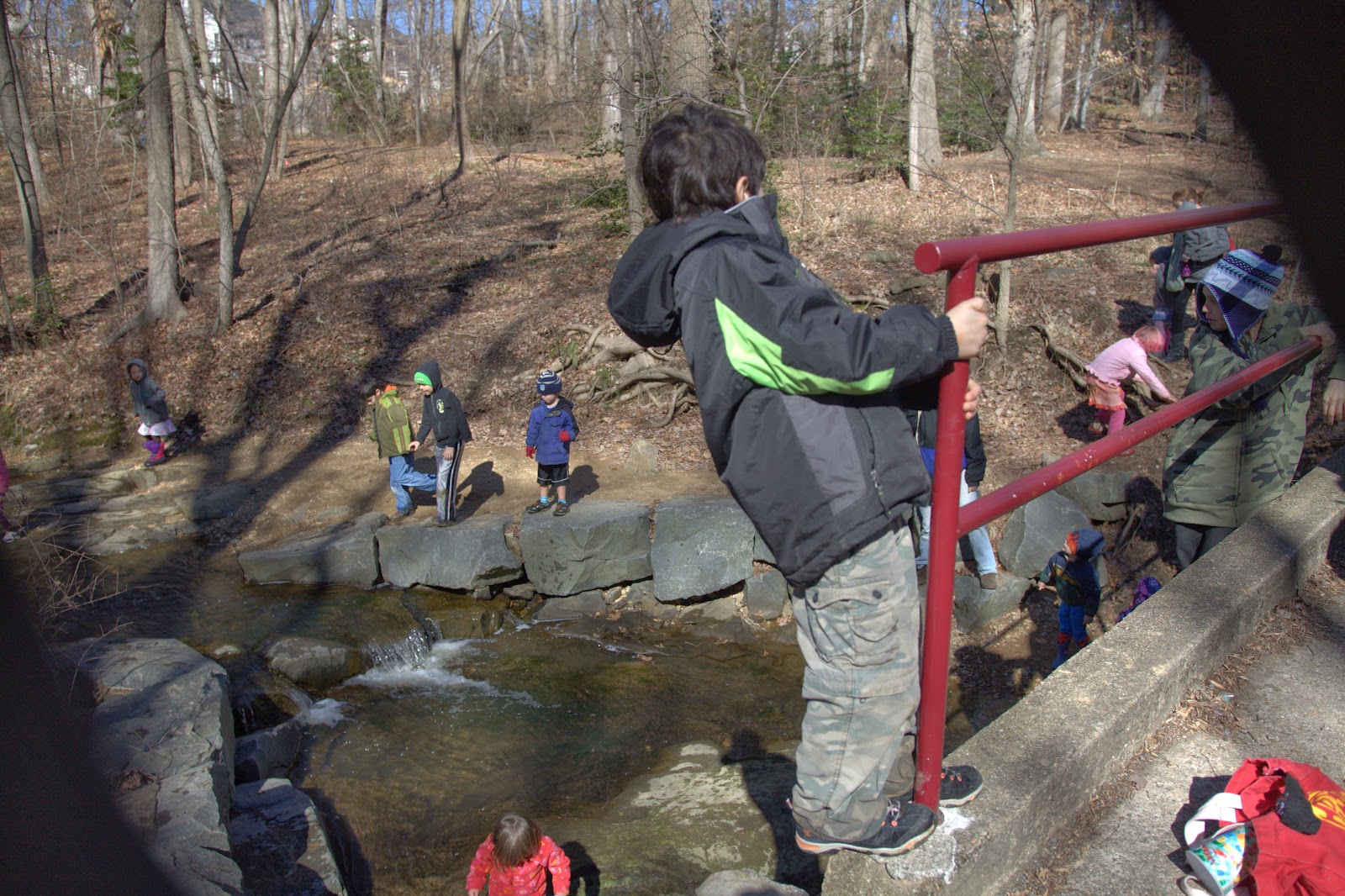 So in general, I'm optimistic about the 'education' Kaio's getting right now.  Maybe it's more like an edumakation.  I've peeled away from most anything academic.  But I realize that we're not there right now and it is a waste of time and energy to try to force it down his throat.   And, really, I knew all along that we'd be a nontraditional family.

As much as I realize public school is not the right place for Kaio, I realize it is the right place for Nala.  At least Kindergarten.  We have two girls Nala's age on either side of our house, and they are all three best friends.  She wants to go to school with them and get on that big yellow bus.  I know she'll do great in school.  She's attentive and interested in learning new things.  She loves craft activities and talking to new people.  She'll be a model student, I'm sure.  My main hesitation in sending her there is just a fear of her being tainted into bad habits,  basically I'm afraid of loosing my sweet girl.

So I've been putting off registering her.  But she wants to go, and I do really think that she'll enjoy the activities and constant information.  When I asked her about kindergarten, she said, "How about I go and see if I like it, and then do homeschool if it's too long."

She's seen what our homeschooling is like, so she knows what she'll be missing out on.  I hope that she goes and gets a sense of what school is like, creates that memory, and then decided she wants to homeschool.  I think that if she makes the choice after having the public school exposure, she'll take more ownership of her homeschool education and be more mature because of it. 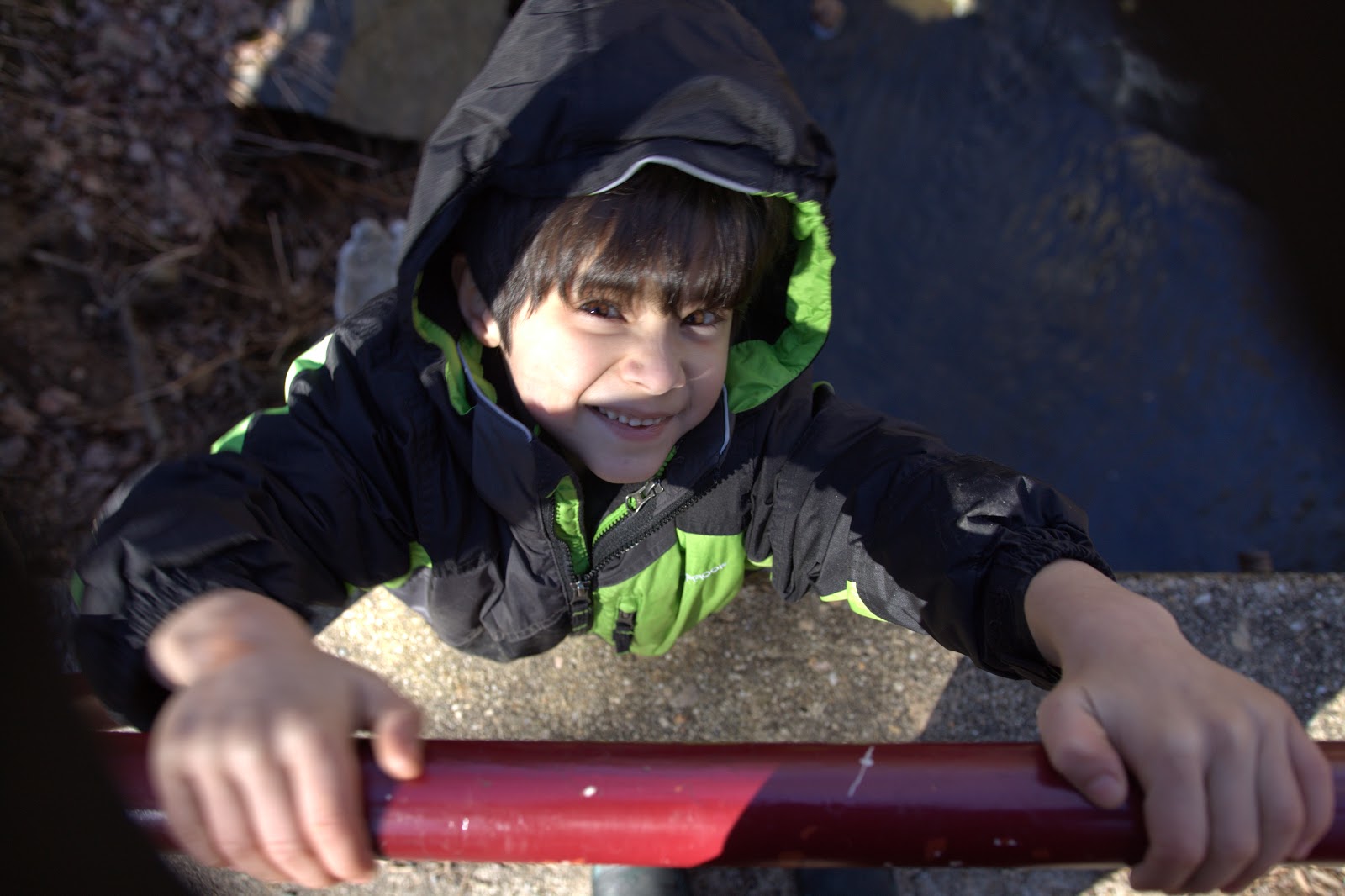